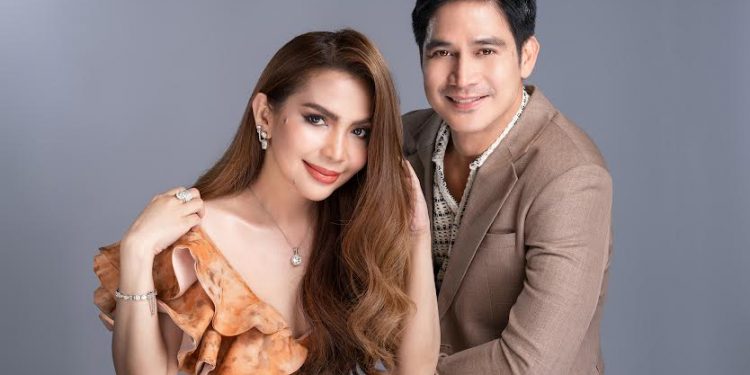 No doubt, Piolo Pascual is among the biggest, most popular actors of his generation.

That he is still very much hot property after three long decades in the industry is testament to his continued relevance.

No wonder, many are only too eager to partner with him.

These include a number of huge companies eager to have him as endorser.

But Piolo is not one to easily say yes.

He told us, “Integrity is important in this business. It is among biggest reasons why I’m still around. I could just say yes to everything for business’ sake but I can’t live with the idea. I can’t and I won’t fool the people that have shown me love and support all these years.”

It is obvious that Piolo has strong moral principles, something that he makes sure is shared by people he associates with.

“Ganito ako pinalaki ng magulang ko,” he said. “To treat people right. Honesty is a big thing for me.”

Suffice it to say that he actually use all the products he endorses.

“It goes hand in hand e,” he intones with a smile.

Piolo just renewed his contract with Beautéderm, just in time for the company’s 13th anniversary.

He is now the ambassador of the brand’s newest set of oral care essentials, Koreisu Family Toothpaste and Koreisu Whitening
Toothpaste.

It should be noted that this is the third consecutive year that Piolo has been with Beautéderm as one of the brand’s A-list endorsers.

He said, “I believe in the company and I admire Beautéderm President and CEO Rhea Anicoche-Tan. The way she deals with people, the way she values the same thing I value. We are both passionately committed to excellence and the highest standards of quality so yeah, I think it’s a perfect match.”

She said, “Who doesn’t love Piolo? No one could every argue that he is the ultimate hunk and one of the industry’s top leading men. But beyond all the pomp of his showbiz persona is a hard-working man who creates a positive difference in this world through his professionalism, humility, and the goodness of his heart. Plus it really doesn’t hurt that he has a dazzling megawatt smile, right? It is truly our pleasure to have Piolo with us in our Beautéderm family.”