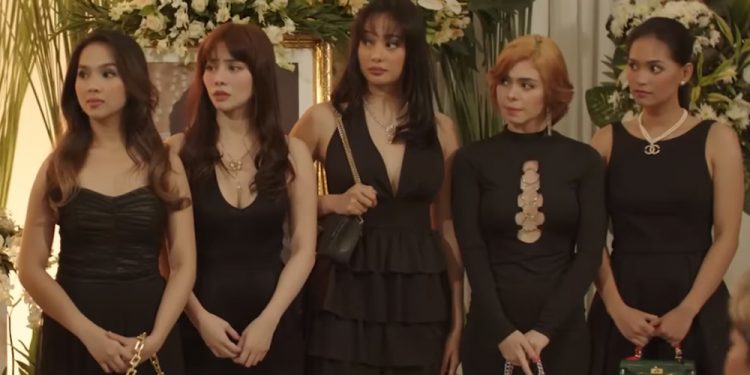 A witty comedy with just the right amount of sexy. This, in a nutshell, is “5-IN-1.”

The film, now streaming on Vivamax, is an amusing tale of John “Dick” Jordi, a man who has it all: Looks, money, and the love of not one, not two, not three, but five hotties.

Playing Dick is Wilbert Ross, who is now fast gaining notice as a more-than-adequate comedian.

They are all known mostly for disrobing in front of cameras but in “5 In 1,” they were able to put a spotlight on their comedic abilities.

The sentiment is echoed by Ava.

Jela, on the other hand, praised GB.