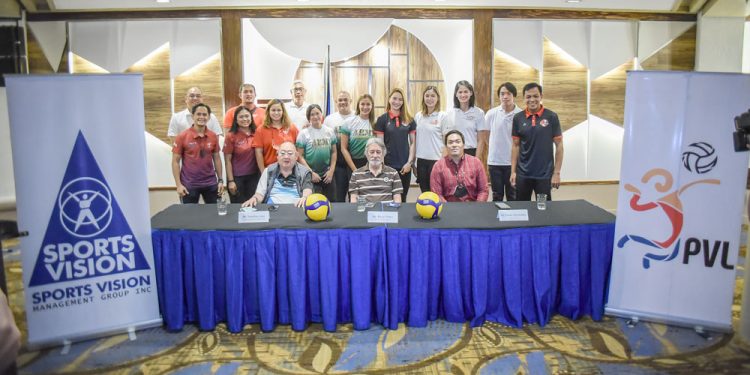 The Premier Volleyball League Invitational Conference semifinals suffered a snag after Kobe Shinwa Women’s University pulled out at the last minute due to Covid concerns in Japan.

The school made the call to cancel its participation in the stretch of the mid-season conference of the league after one of its student-athletes yielded a positive RT-PCR result just before the team’s scheduled flight to the country.

“The Kobe Shinwa Women’s University told us that they won’t be able to fly to the country last night because one of their players tested positive and the rest of the team were close contacts,” said Sports Vision president Ricky Palou.

But Kobe Shinwa’s pullout proved to be the Philippine Women’s National Volleyball Team’s gain as the latter made itself available for the tough grind starting Monday to boost its buildup for the 2022 Asian Volleyball Championship Cup for Women.

Meanwhile, Taipei KingWhale arrived yesterday morning in time for its debut against Cignal at 2:30 p.m. tomorrow to be followed by the national team-Creamline tussle at 5:30 p.m. at the MOA Arena.

“The PNVF has agreed to field in the national squad, replacing the Japanese team, saying it would benefit the national team,” said Palou.

The Philippines will be slugging it out with China, Iran, South Korea, and Vietnam in the continental meet slated Aug. 21-29 at the PhilSports Arena in Pasig City.