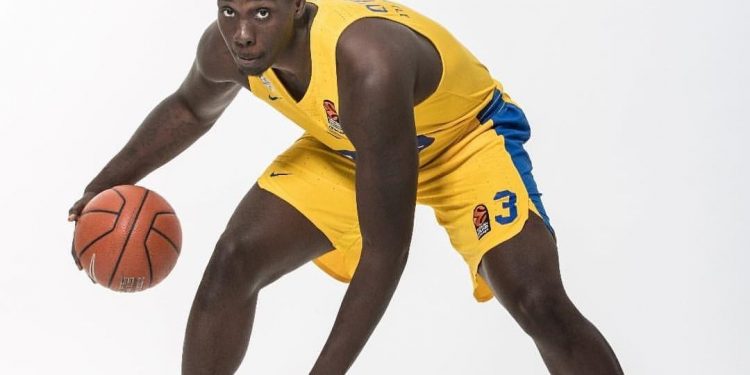 Still playing in the semifinals of the Philippine Cup but Meralco has already secured the services of former NBA player Johnny O’Bryant as its reinforcement for the PBA Commissioner’s Cup.

The 6-foot-9, 29-year-old big man from Cleveland Mississippi was drafted in the second round of the 2014 NBA Rookie draft by the Milwaukee Bucks and played for four seasons in the league with stints with Denver Nuggets and Charlotte Hornets.

O’Bryant also played for highly competitive Maccabi Tel Aviv in the Euroleague averaging 10.4 points, 5.6 rebounds in just 17.8 minutes of play including a career-high of 31 points. He also won a title with the team in the Israeli League in 2019.

With the Bolts, he is expected to provide the scoring inside the paint and the rim protection on the defensive end. He is set to team up with Meralco’s scrappy frontline of Raymond Almazan, Cliff Hodge and Toto Jose.

“Every conference is a chance for us to get better as a team. We look forward to continuing the gains the Bolts have made in recent years as we work towards our first championship,” said Meralco team manager Paolo Trillo.