Death of an icon: Cherie Gil passes away at 59 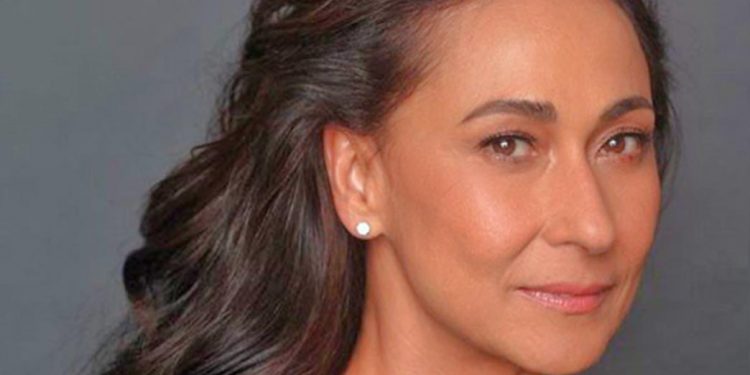 Showbiz is in mourning. Cherie Gil, among the country’s more gifted actresses, has died. She was 59.

Her death was confirmed by her nephew, actor Sid Lucero via social media.

The cause of her death has not been made public as of writing.

Though based on her recent posts on Facebook, Cherie had been receiving treatment at the Memorial Sloan
Kettering Cancer Center in New York for some time.

Cherie started her acting career at a young age. She was launched to stardom at 15 via “Problem Child.”

She would go on to star in several other films now considered classic, including “ Manila by Night,” “Oro, Plata, Mata,” “Bituing Walang Ninging.”

She is the recipient of many awards here and abroad. These include a best actress win at the Madrid International Film Festival in 2015 for her performance in “Mana.”

Note that she won another best actress trophy the same year at the ASEAN International Film Festival and Awards for “Sonata.”

Apart from TV and film work, Cherie also acted onstage, including the one-woman play “Full Gallop” which she also produced, and in Atlantis Productions’ “Angels in America.”

Amid the pandemic, Cherie mentored many young actors online via her masterclasses.

Early this year, Cherie left the country. She would go on to establish a base in New York, citing the need to “start over.”

Asked why she was sporting a shaven pate while there, she explained: “It’s symbolic to my personal growth. When a woman is in distress, she cuts her hair.”