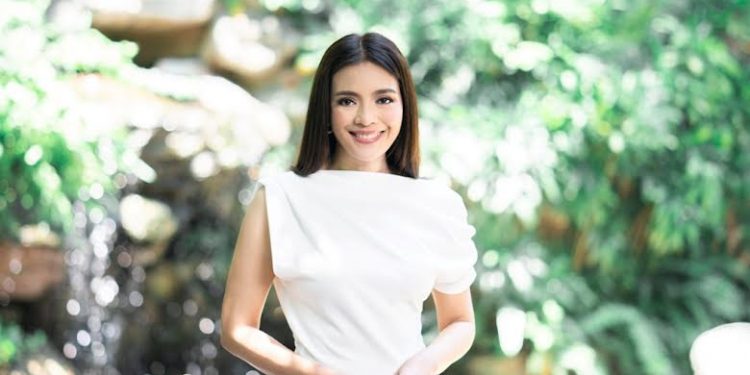 For two colorful decades, the award-winning GMA Public Affairs program has made life-changing memories for Filipinos here and abroad.

With stories that spark hope and inspiration, “Wish Ko Lang” continues to touch viewers’ lives by granting their wishes every week.

“For anyone, 20 years – in a relationship or in business – is such a big milestone,” shared Vicky. “I feel very grateful that we have reached two decades. We’ve been through a lot in the past 20 years. Andoon yung nagkaroon tayo syempre ng challenges. nawalan pa tayo ng programa for awhile tapos bumalik din tayo sa gitna ng pandemya. So parang sinasalamin natin yung talagang nangyayari talaga sa buhay—ng isang mag-asawa o ng magkaibigan. And this helps us to treasure every episode even more.”

As the show embarks on a new chapter, “Wish Ko Lang” is set to make more people smile, laugh, and believe that nothing is impossible to those who fervently hope and work hard for their dreams.

This August, the show will give away financial assistance amounting to 100,000 pesos.

The program is also giving away “Instant Wish” packages through its official Facebook page, where the most deserving individuals will have the chance to bring home business packages, gadgets, and cash assistance, among others.

In the “Sugal” episode airing this Saturday (Aug. 6), Bianca takes on the story of Marife–a strong-willed and brave bus conductor.

Marife doesn’t hold back, and even a bus holdup won’t work for her. She became tough and strong because her father, Edgar (Ian de Leon), has abandoned his duties and is wasting away his life on alcohol. Worse, when drunk, he hurts his children.

Marife’s mother, Rosemarie (Andrea del Rosario), is weak and couldn’t work so Marife has no choice but to stand in as a parent to her younger brothers, Jose (Bryce Eusebio) and Melvin (Dentrix Ponce).

The episode is directed by Rommel Penesa and penned by head writer Erwin Caezar Bravo and writer Adam Cornelius Asin.

“Wish Ko Lang’s” 20th anniversary is made extra special with the release of the program’s original soundtrack (OST) to be recorded by Hannah Precillas, Anthony Rosaldo, Jessica Villarubin, and Ysabel Ortega.

Kapuso abroad can watch it as well via GMA Pinoy TV.