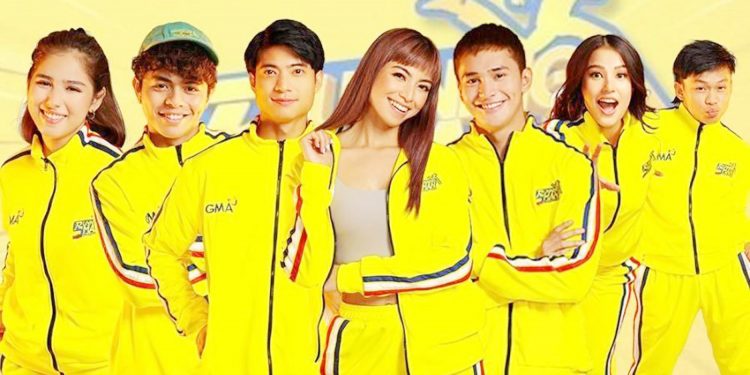 Apart from being among GMA’s brightest stars, they are now also fierce competitors in “Running Man Philippines.”

As made obvious in the title, the show is a local adaptation of the popular South Korean variety show.

It is the result of GMA Entertainment Group inking a co-production deal with SBS Korea.

Note, it is the first time that a South Korean network is collaborating with a local TV network.

As of writing, the seven stars are now in South Korea to shoot an entire season of the show at the exact location used in the original series.

Fans of the original would be happy to know that the adaptation will follow the original format of the show wherein weekly missions are carried out in various landmarks.

Mikael shares his excitement to shoot all the episodes in South Korea.

“Alam niyo naman ako sobrang hilig ko mag-travel, so sobrang na-excite ako na magtrabaho outside the Philippines after so many things have happened to us in the world.”

Glaiza guarantees that “Running Man PH” will not disappoint viewers.

Ruru is looking forward to the challenges that will bring out their amusing personalities.

Kokoy is also thrilled to spread good vibes to audiences through the show.

Lexi admits that “RMPH” is a big opportunity for her to showcase her real persona.

Angel assures that despite her calm personality, she will give her best and be driven in the show.

Buboy is confident that the audience will love the diversity of the cast.

Back to the colorful ‘70s

Back to the colorful ‘70s