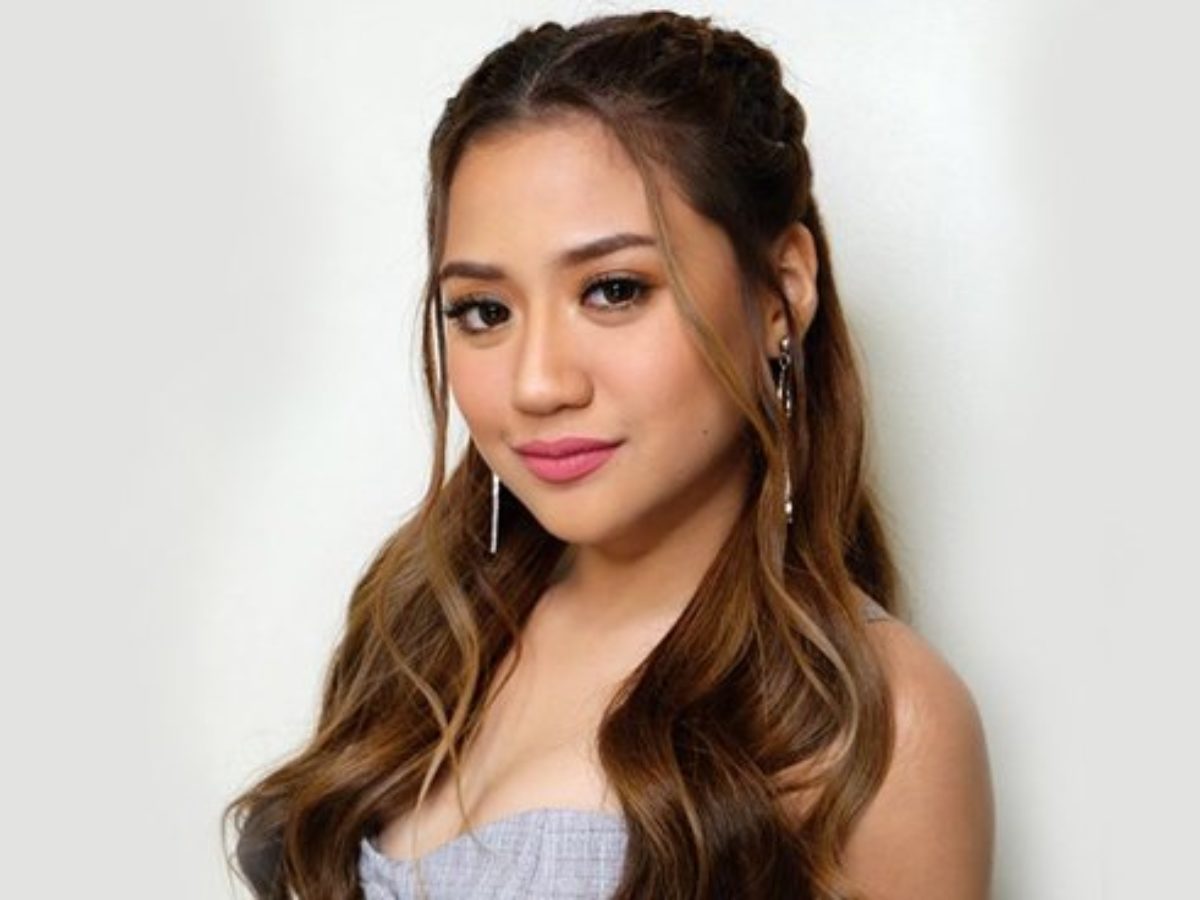 She will be the Jukeboss of “Sing Galing Kids,” the kids’ edition of the first-ever karaoke game show in the Philippines, “Sing Galing.”

“I am truly honored to be a part of a family that celebrates the precious talents of our young singers. I am proud to witness the start of their journeys,” said Morissette.

Morissette was welcomed by Cignal and TV5’s CEO and president, Mr. Robert P. Galang, at the Cignal Store in TV5’s headquarters in Reliance, Mandaluyong.

“With the network’s thrust to champion content creation, we are very happy to see Morissette as part of a TV5 entertainment program once again. Tracing her beginnings as a young talent on TV5 can be an inspiring memory to a lot of the kids who look up to her as a successful singer,” Galang shared.

Morissette started as a contestant in TV5’s Star Factor years ago.

She eventually gained the title of “Asia’s Phoenix” when she performed and represented the Philippines at the 14th Asia Song Festival in South Korea last 2017.

She impressed so many viewers and gained a lot of Korean fans that it led to her being the only Filipino female artist to start her V-Live, a popular live- streaming app made only for Korean celebrities.

On top of that, Morissette is the only female OPM artist to debut at number 7 on the Billboard Next Big Sound Chart.

The program also serves as a purveyor of dreams and provider of entertainment and relief every weekend.

Watch out for the reveal of another Jukeboss to complete Sing Galing Kids’ roster of judges.