Finding love in a hopeless place 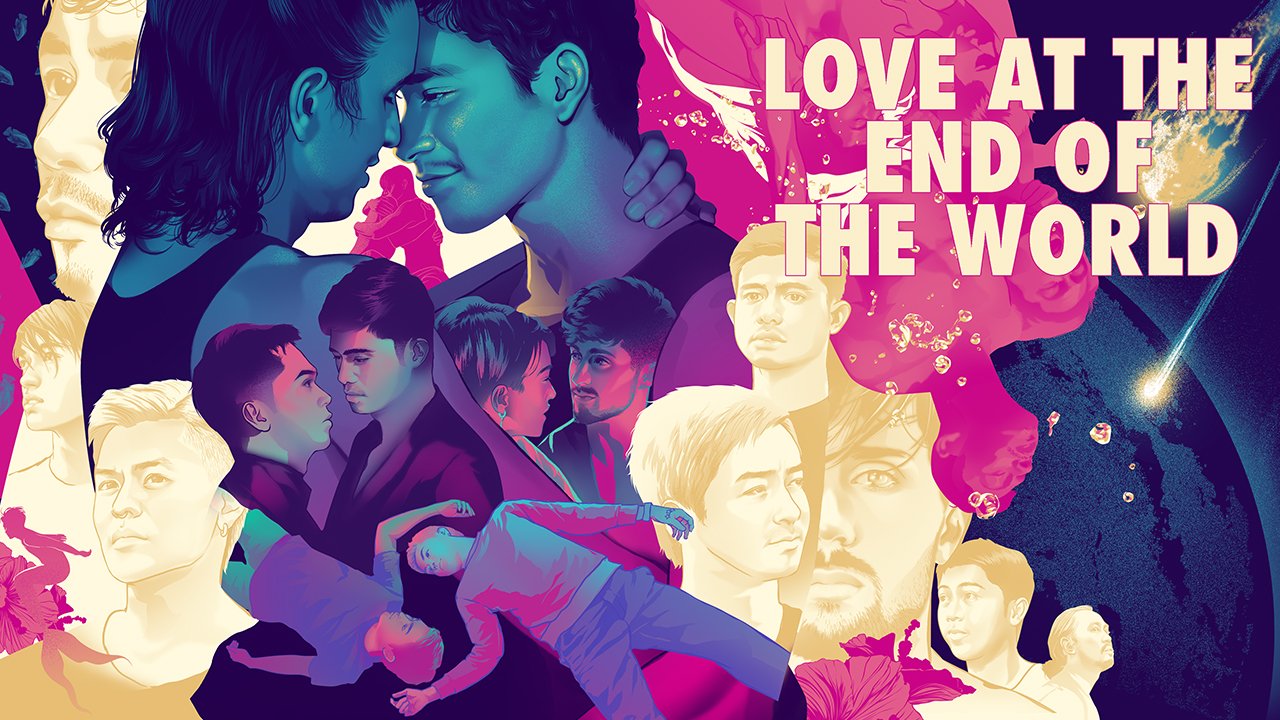 The world is to end.

NASA confirmed that an asteroid is set to hit Earth in seven days.

What are you going to do?

“Love at the End of the World” a series from director Shandii Bacolod, takes a look at how four couples navigate love, pain, loss, even as they bravely face the inevitable.

Ben, having faced disapproval from his father his whole life, seeks comfort in Sam and the two form an unbreakable physical and emotional bond.

George, feeling left out, does everything he can to relight the flame he once had with Sam.

The second couple, Mark (Markki Stroem) and Kaloy (Khalid Ruiz), are involved in an endearing and heartwarming relationship.

Between them comes a blind man named Rener (Arrian Labios), who has convinced himself that he deserves to die.

The third couple, Tony (Nico Locco) and Ian (Golde Aceron), are polar opposites head over heels in love with each other.

Tony, actually came to the Philippines to perform what he described as the “perfect suicide” but ends up having an abrupt change of heart after Ian gives him a new reason to live.

“Love at the End of the World” is now available on Vivamax Plus.

Tags: love at the end of the world
Previous Post

Joselito Altarejos recalls own past in ‘Memories Of A Love Story’

Rose Van Ginkel is ready to please you in ‘Kitty K7’

Rose Van Ginkel is ready to please you in 'Kitty K7'