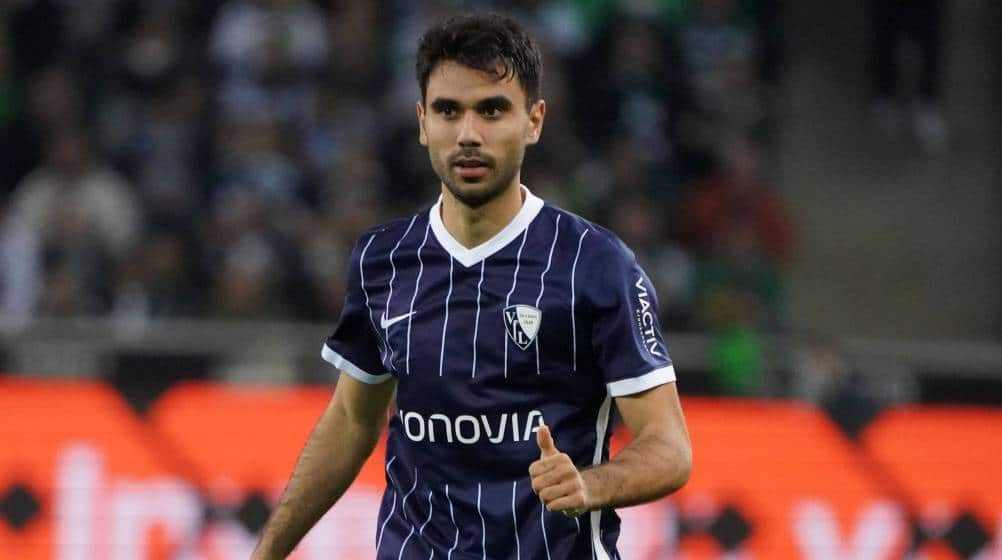 Gerrit Holtmann could make his much-awaited debut for the Philippine Azkals today as they aim for an all-important three points against host Mongolia in the third round of the AFC Asian Cup Qualifiers at the MFF Football Centre in Ulaanbaatar.

The German Bundesliga mainstay has joined the squad ahead of the 12:30 p.m. Philippine time match which the Azkals must win in order to enhance their chances of reaching the Azkals Cup for the second straight time.

Coach Thomas Dooley gave no indication if Holtmann would at least play since the VfL Bochum star only arrived in the Mongolian capital two days earlier.

“Just the excitement that he wants to be with us is amazing,” Dooley said. “But to expect from him that we’re gonna win the games because he’s there is just too much. We have to be realistic.”

The Azkals are coming off a goalless draw last Wednesday against Yemen with chances begging throughout.

Mongolia dropped a 1-0 defeat against Palestine later in the day after conceding a penalty with a few minutes to go before stoppage time.

Palestine is on top of Group B with three points followed by the Philippines and Yemen at one point apiece while Mongolia is at the bottom going into the second matchday.

The top team gains an outright berth to the Asian Cup while the runner-up can qualify if its among the five best from the six groups.