by Tempo Desk
in Sports
0 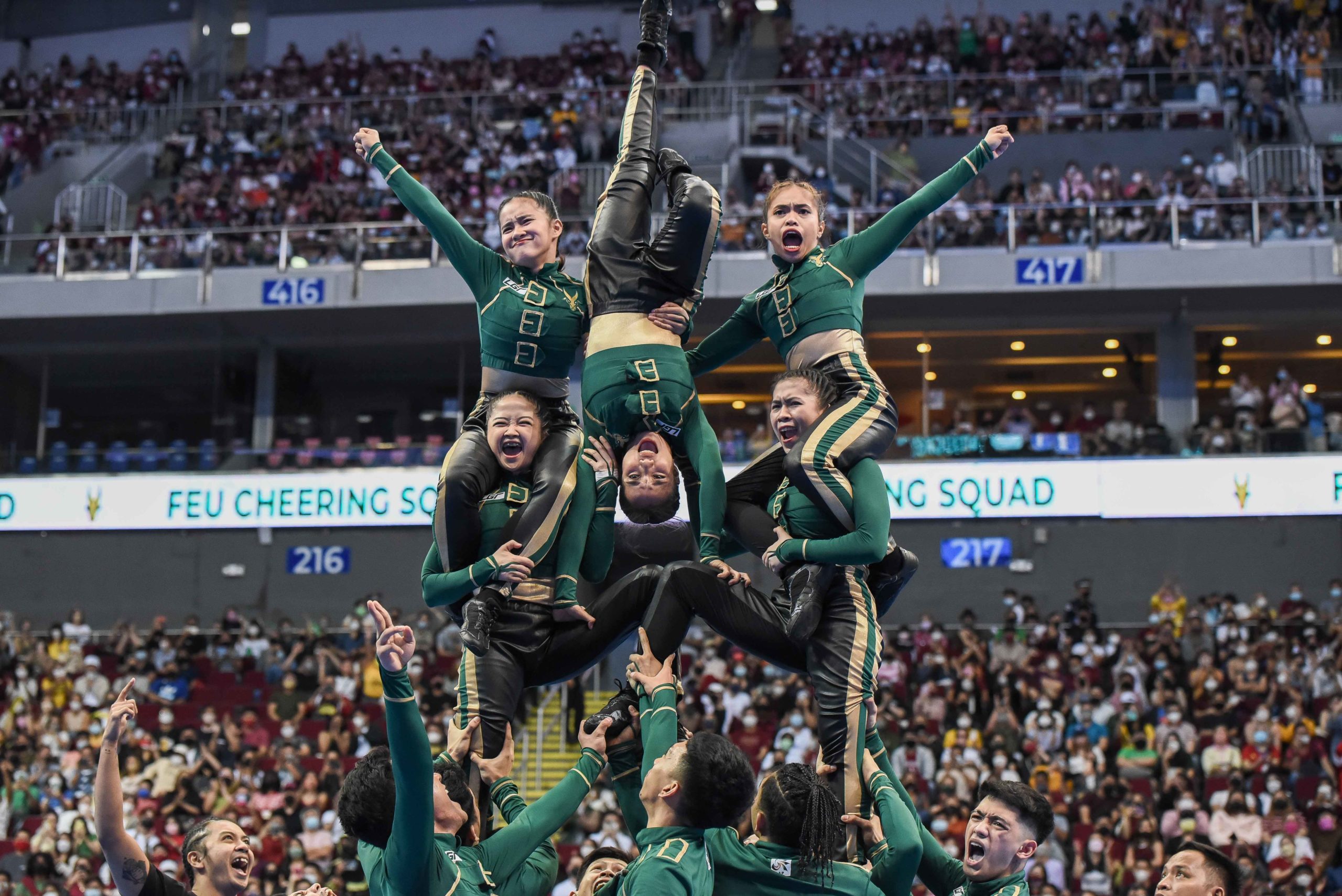 There is a new champion in town as Far Eastern University (FEU) Cheering Squad won its first UAAP cheerdance title in 13 years.

After back-to-back runner-up finishes in the past two seasons, FEU finally savored the sweet taste of success – their last was in 2009 – by ruling the UAAP Season 84 cheerdance competition before their ecstatic supporters inside the Mall of Asia Arena in Pasay City yesterday.

FEU Cheering Squad chanelled its inner “Queen” and danced to the remix of “Bohemian Rhapsody”  and destroyed the three-peat bid of National University Pep Squad.

The Morayta-based squad, which pulled away with 727.5, was flawless in its entire routine and showed mastery in throws and stunts to improve one podium up in the cheerdance contest.

FEU capped its performance with one member impersonating the iconic pose of the late Freddie Mercury along with its signature long mic stand.

For the past four seasons since 2016, FEU had settled for three first runners-up finishes in the contest.

“We’re just so happy that we finally got over the hump,” said FEU Cheering Squad head coach Randell San Gregorio.

University of the East finished fifth with 592.5 points following its Britney Spears-inspired routine while University of the Phillippines Pep Squad ranked sixth with 582.5 after showcasing a blast from the past with a remix of Korean hit song “Oppa Gangnam Style” by PSY.

De La Salle Animo Squad went for the seventh place finish with 567.5 as the crowd went gaga over its Lady Gaga-themed performance.

Ateneo Blue Eagles settled for the eighth and last place with 488.5 points.