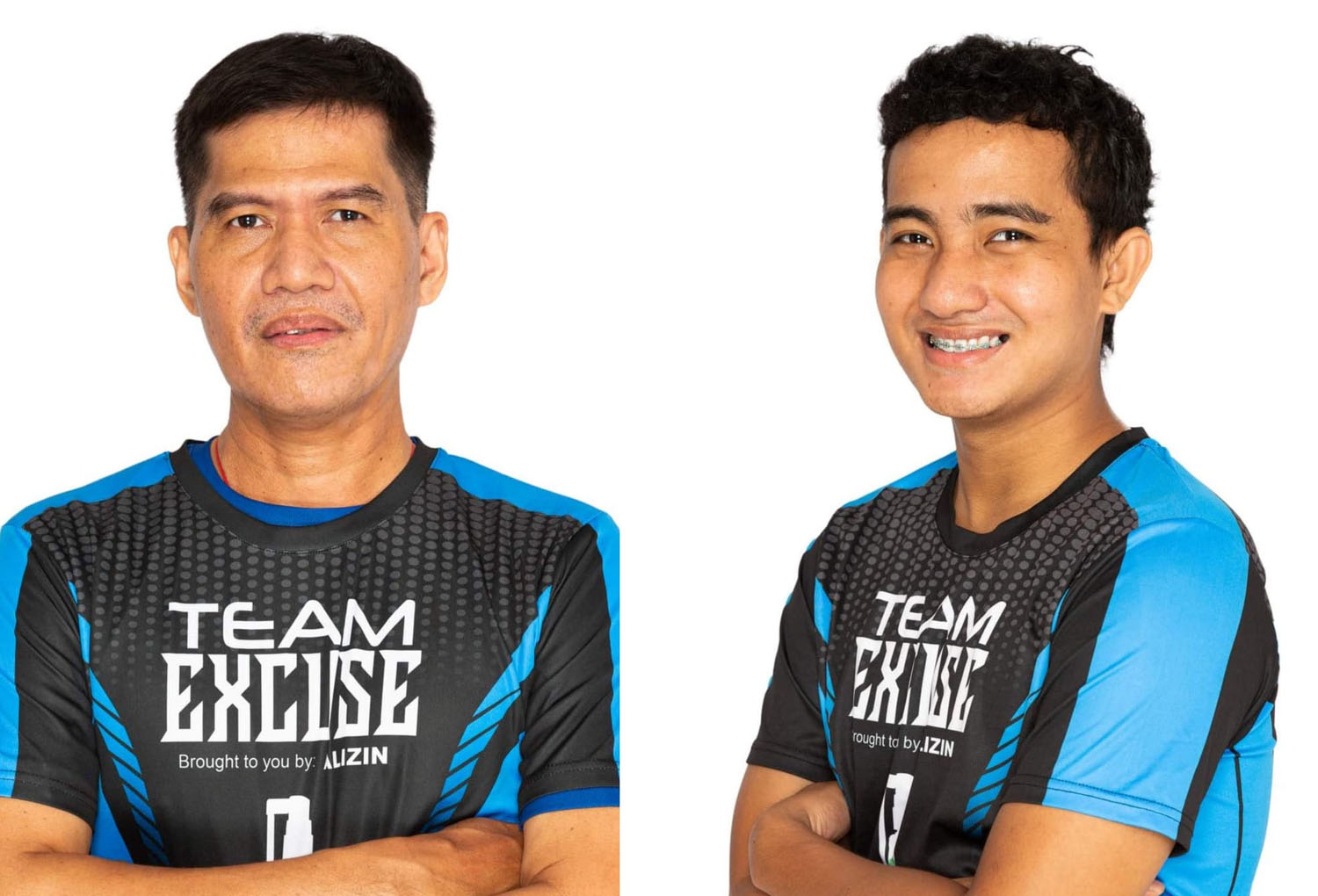 Misal and Gonzales lost 3-1 to their Singaporean counterparts in the match held Wednesday at the Hai Duong Gymnasium in Hanoi, Vietnam, to settle for a silver.

The Philippines had never won a medal in men’s doubles prior to the start of this year’s regional meet.

A former UAAP standout for National University, Misal claimed a SEA Games medal for the first time in his career.

They started off their campaign by defeating Cambodia’s Visal Bun and Yukheang Kang (3-0) in the round-of-16 and Thailand’s Phakpoom Sanguansin and Padasak Tanviriyavechakul (3-2) in the quarters.

Misal and Gonzales then stunned Singapore’s Josh Chua and Pang Yew, silver medalists in the 2019 Games at Subic Bay Freeport, to assure themselves of a podium finish.