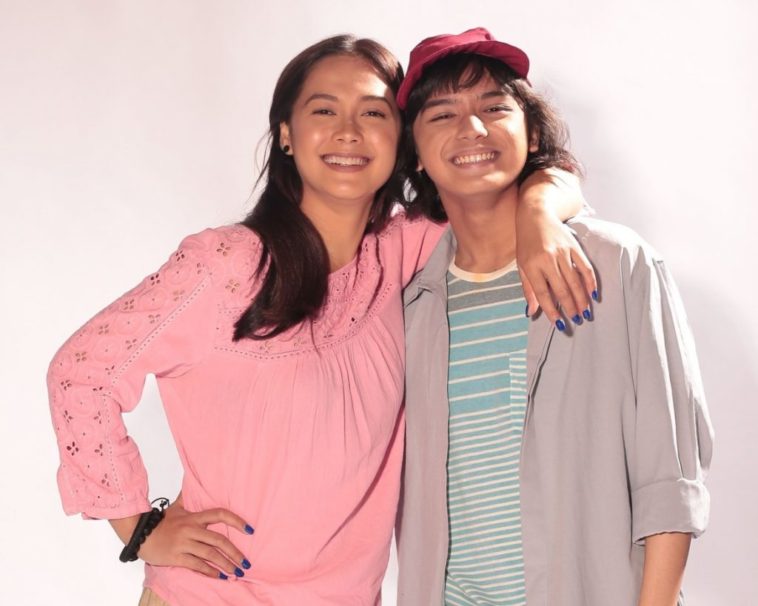 Mall shows and gatherings are definitely back for families, friends, shoppers, and patrons as Robinsons Malls open its doors for TV5’s exciting activities in line with their upcoming entertainment programs this May.

In partnership with Robinsons Malls, TV5 and Cignal TV are set to jumpstart a series of exciting entertainment activities starting with the top-rating “Sing Galing Nation: The Grand Kantawanan Caravan.”

This event will be holding weekend auditions and kantawanan shows that will kick-off today, May 14 at Robinsons Place Lipa and Robinsons Place Malolos, from 10am to 4pm.

There are two categories for the auditions: one for 13 years old and above, and two for its “Sing Galing Kids” competition which is open to children ages 5 to 12 years old.

There will be another round of auditions scheduled at Robinsons Metro East on May 15 and Robinsons Galleria South on May 22.

The fun activities continue as TV5’s Majestic Superstar and Robinsons Malls endorser, Maja Salvador,  visits Robinsons Starmills in San Fernando, Pampanga with the rest of the Niña Niño cast on May 15, Sunday at 3pm to celebrate their “Niña Niño: Grand Himala Day” with the public.

“Niña Niño” was one of the top-rating shows on TV5 and has garnered international accolades at the 2021 Asian Academy Creative Awards.  The show was also a consistent favorite on Netflix when it started streaming on the said platform. 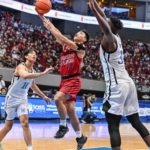