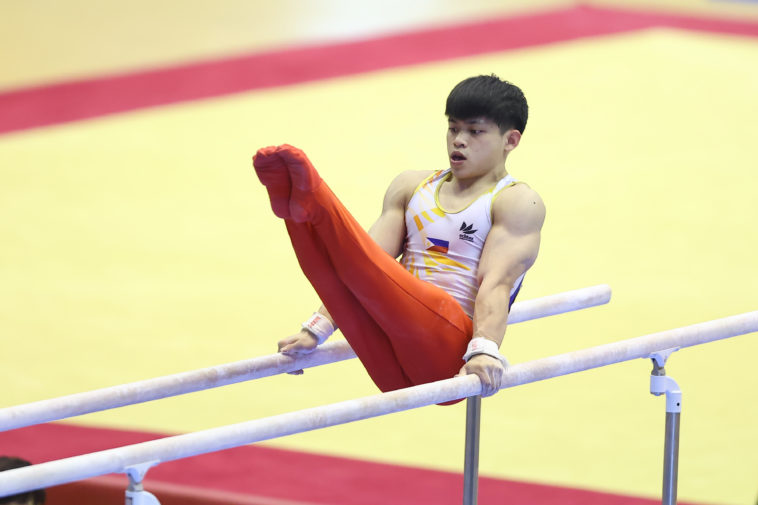 Gymnast Carlos Yulo lived up to his lofty billing and kurash athlete Jackielou Escarpe did not disappoint as the two provided Team Philippines a reason to rejoice on Friday the 13th in the 31st Southeast Asian Games in Hanoi, Vietnam.

Wushu artist Jones Llabres Inso missed the gold medal by the skin of his teeth even as Filipino rowers settled for three more bronzes.

A silver medal winner in the 2019 edition, Inso appeared relaxed and confident of winning the gold this time after posting 9.70 points.

But to his disappointment, Malaysian Zhi Yan Tan, who was last to take the stage, produced an impeccable showing and got 9.71 points for the gold medal, leaving PH officials broken-hearted.

Filipino rowers, meanwhile, fell short of landing a gold medal in the penultimate day of competition after settling for third in three team events at the Thuy Nguyen Hai  Phong Aquatics Center.

But it’s not yet over for the PH rowers as Tokyo Olympian Cris Nievarez is determined to retain his men’s lightweight single sculls crown.

The Nationals controlled the tempo the match anchored on Mylene Paat, Alyssa Valdez, Jaja Santiago and Ces Molina en route to their first win in the round-robin preliminaries.

But their worth will be tested when they clash with powerhouse Thailand on Saturday.

The men’s 3×3 team composed of Brandon Rosser, Jorey Napoles, Marvin Hayes and Reymar Caduyac recovered from a shaky start to down Cambodia’s Johnathan So, Alanadongpalyo Khou, Michael Seng and Richard Hu, 19-7, in the men’s division.

They followed it up with a 21-16 win over the Thais before absorbing a shock 15-3 defeat to Indonesians.

But they suffered a stunning 21-18 loss to host Vietnam. 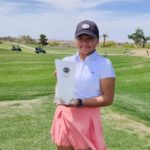