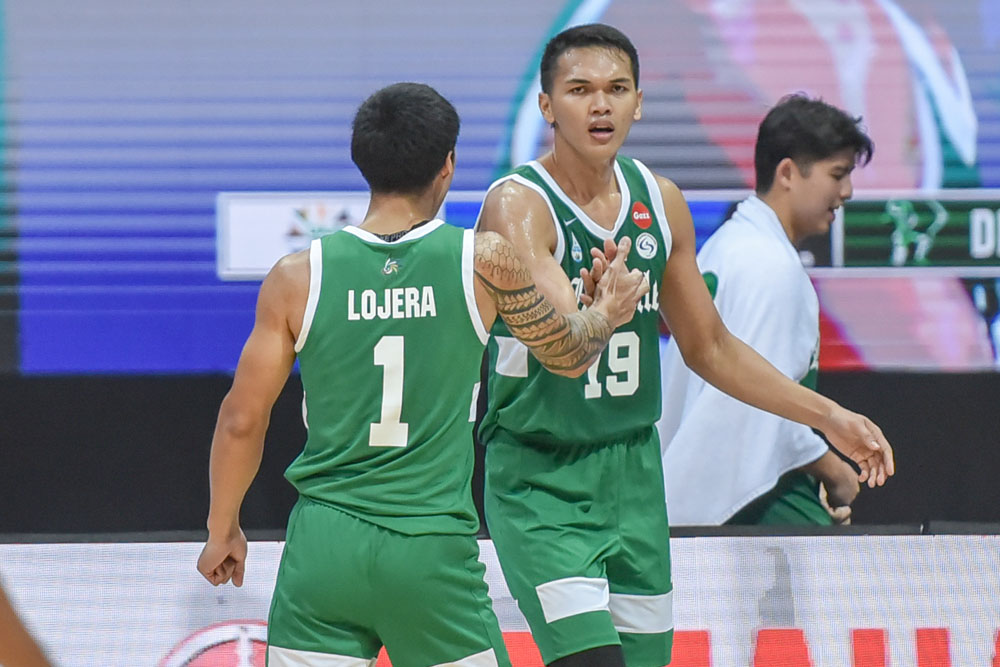 Justine Baltazar was among the prominent names who skipped the first day of the PBA Draft Combine held Wednesday at the Gatorade Hoops Center in Mandaluyong City.

Baltazar didn’t take part in the activities composed of strength and agility results, but the league has yet to explain if the La Salle star had a valid reason for his absence.

The league requires all applicants to attend the two-day combine in order to be part of the annual draft slated Sunday at Robinsons Place Manila, unless they present a legitimate reason.

One of them is Brandon Rosser, who is now in Vietnam representing the country in the men’s 3×3 competitions of the 31st Southeast Asian Games.

Ateneo players Gian Mamuyac, Tyler Tio and BJ Andrade were scheduled to face University of the Philippines in Game 2 of the UAAP title series, while Jeo Ambohot, Allen Mina and Christian Fajarito are preparing for Letran’s NCAA Finals campaign.

Fil-foreigners Sedrick Barefield, Tyrus Hill and Jeremiah Gray were also not around, though the latter is still in the process of recovering from an ACL injury sustained while playing for TNT in the PBA 3×3 first conference.

Javi Gomez de Liano also didn’t attend, though he was fresh from completing his stint with the Ibaraki Robots in Japan’s B.League.

A total of 57 players took part in the first part of the combine, which also includes a short explanation of the Uniform Players Contract.

The second day slated Thursday will feature a mini-tournament where all attendees will be split into eight teams.