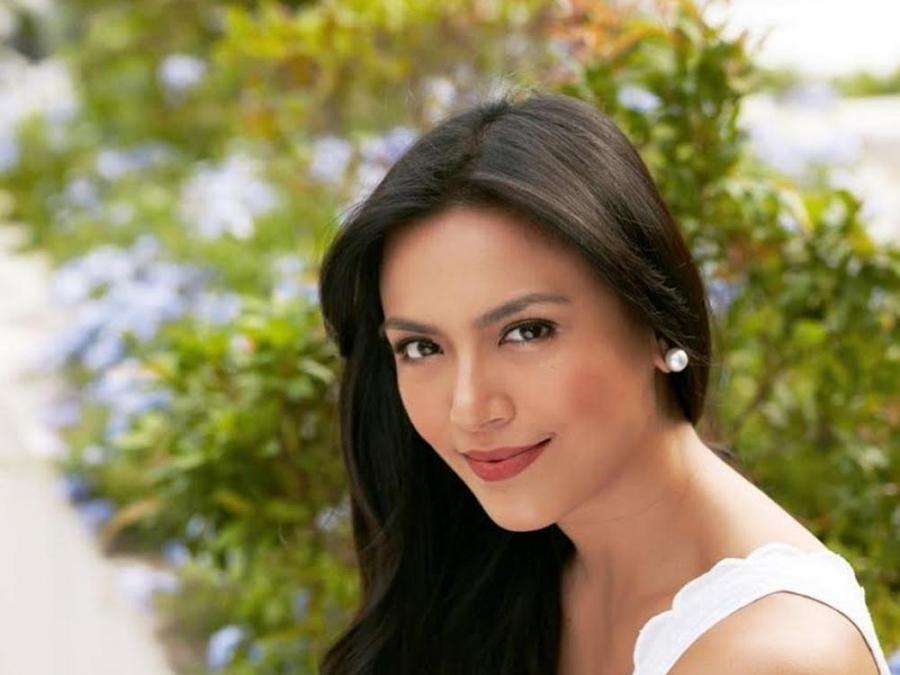 In it, Marissa explained why people should vote for Senator  Ping Lacson and Senator Tito Sotto in the upcoming election.

Marissa pointed out there are seeming threats of “trouble” when some candidates are defeated in the polls.

It will be recalled that Marissa only supported Tito at first but she eventually decided to support Ping as well because of his clean record as with his stand against corruption.

Ciara commented on Marissa’s post, relating both Ping and her dad are more than deserving to win because they are willing to sacrifice for the people.

She related how both continued to work amid the pandemic to pass the Bayanihan 1 and Bayanihan 2 laws.

“The ones who deserve our votes are the ones who sacrificed their lives and was brave enough to go to work in the senate physically (not hiding behind a computer Kahit seniors sila),” said Ciara.

“Even during the strictest lock down cos of covid, just to be able to pass Bayanihan 1 and 2, to help our kabababayans. Eto Ang mga pang-giyera. Silang dalawa yung karapatdapat,” she ended.