Celebrities go all out for Leni Robredo, Kiko Pangilinan 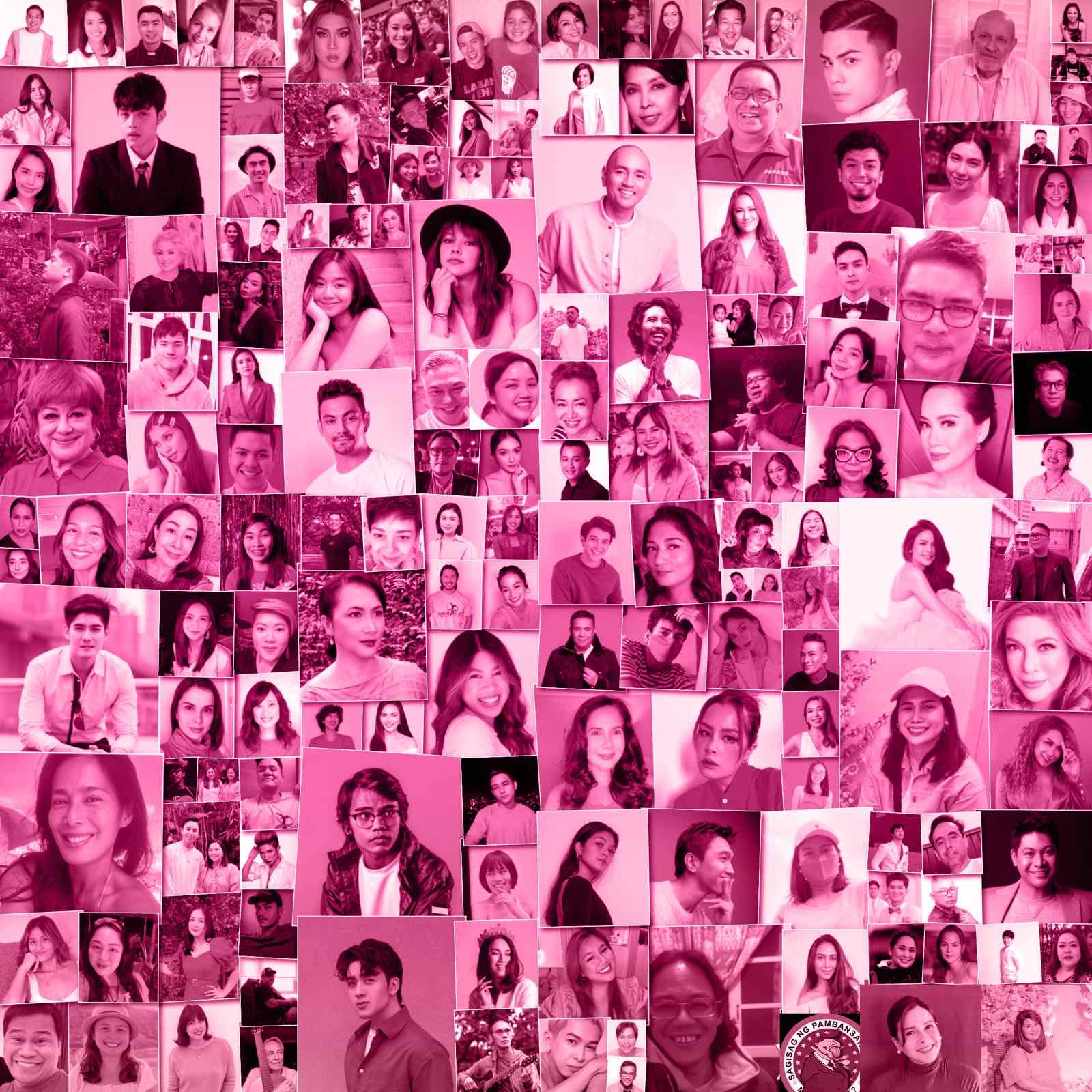 In the last few days of the ongoing electoral campaign, many celebrities joined forces to further push the presidential run of Vice President Leni Robredo.

They did so visiting various barangays, going on to shake the hands of people in behalf of Leni.

Film director and social satirist Jun Sabayton, also known as Bayaw, visited Baseco compound not as the standard bearer of the Bagong Alyansang Ayaw sa Walang Hiya (B.A.Y.A.W) party but to campaign for Leni as with her running-mate Senator Kiko Pangilinan, together with several volunteers.

Sports star JC Intal and celebrity host Bianca Gonzales along with radio hosts Tin Gamboa and Riki Reyes were among those who joined a house-to-house campaign with fellow volunteers at the Leni-Kiko Volunteer Center in Dasmarinas, Cavite.

All of them emphasized the need to convince Filipinos to vote for Leni and Kiko by going “tao sa tao, puso sa puso.”