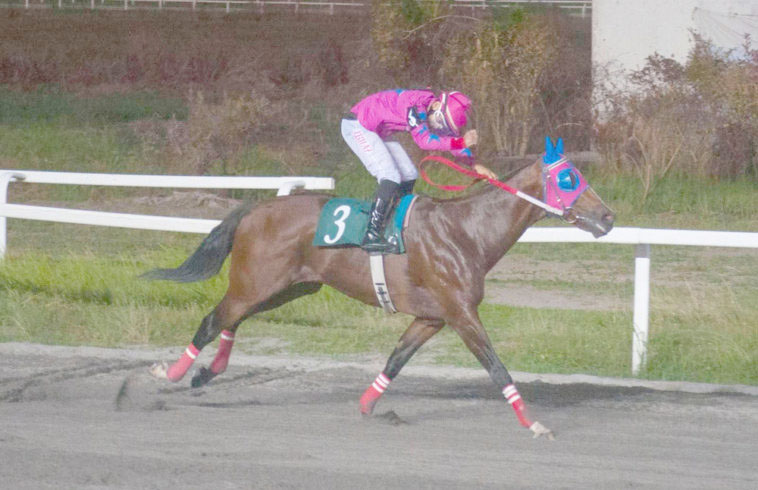 Can Super Swerte make it two in a row over Boss Emong?

That will be known on Sunday when the two bitter rivals clash once again in the finale of the Triple Crown dubbed as the 2022 Philippine Racing Commission Chairman’s Cup at the Metro Manila Turf Club in Malvar, Batangas.

Having beaten Boss Emong in the second leg of the prestigious event that was contested over a distance of 1,800 meters, Super Swerte, owned by Leonardo “Sandy” Javier Jr., is the odds-on favorite.

The first leg which was ruled by Boss Emong was disputed over 1,600 meters.
Challenging them for the top prize of P1.5 million are Wilbert Tan’s 2020 Presidential Gold Cup Champion Pangalusian Island which has been returning to form of late, Redentor Domingo’s Isla Puting Bato and Melaine Habla’s Big Lagoon.
In the Chairman’s Cup Division 2 (2000-meters), seven gallopers vie for the P450,000 winner’s prize with undefeated Robin Hood as the top favorite.

Also in the race are stablemate Magtotobetski, Golden Sunrise, Hookbung Dagat, King Tiger, Moment of Truth and Shanghai Noon.
The Division 3 version of the annual event which gives P300,000 to the winner will feature nine gallopers – Blackburn, Bravo and stablemate Prime Time Magic, coupled runners Greatwall and Patong Patong, Gusto Much, La Liga Filipina, Life Gets Better and Victorious Colt will go head-to-head also over the 2000-meter distance.
“This is the culmination of this year’s Triple Cup for older horses.  Unfortunately, no one is in the hunt for the P1-million bonus for sweeping the three legs but that does not take away the challenge for bragging rights for both winners of the first two legs,” said Philracom Chairman Reli de Leon stated.