Denise Esteban comes to the fore in ‘Doblado’ 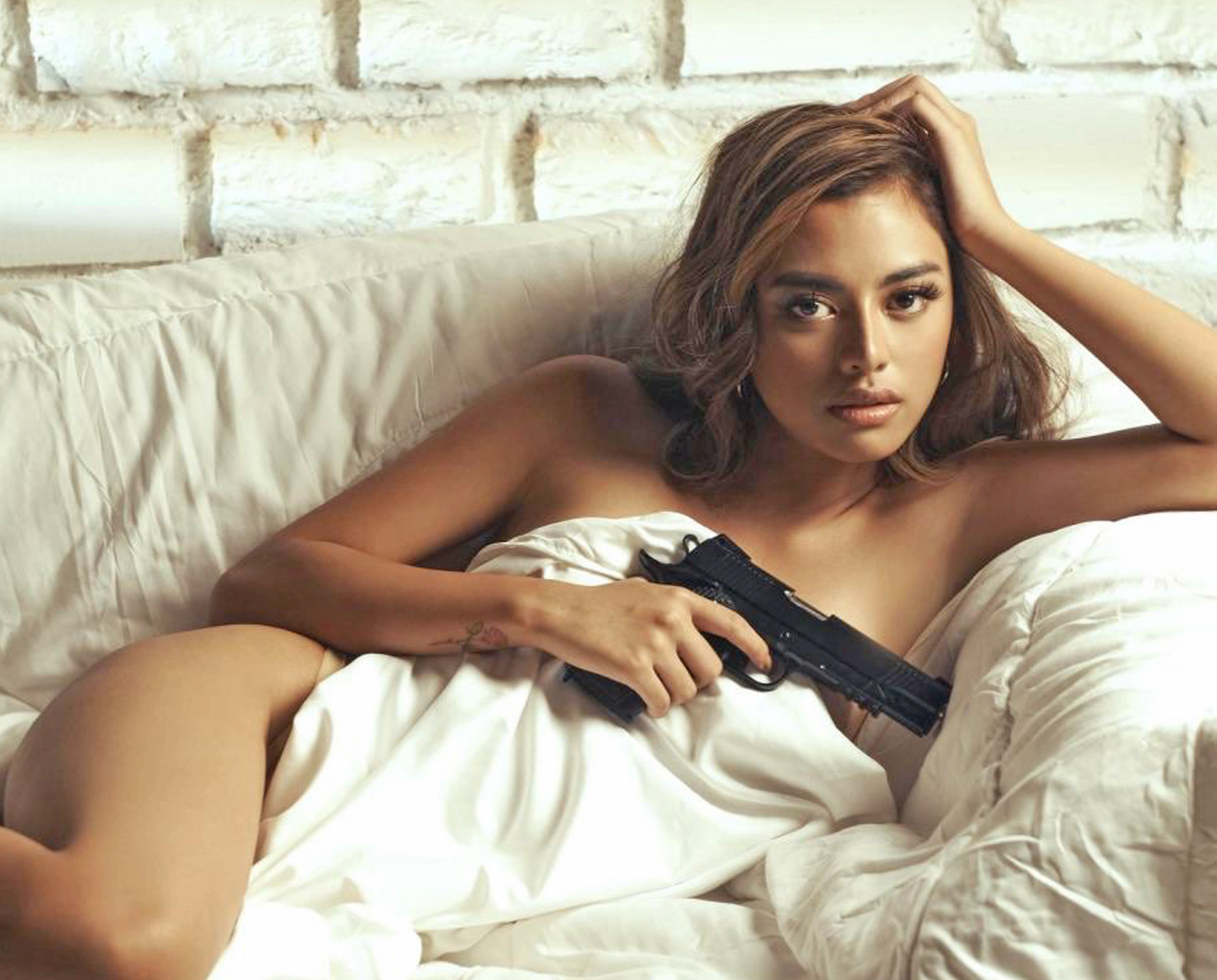 Viva is introducing a hot, new, sexy siren in its latest movie “Doblado.”

Denise Esteban is a former model and singer who is now venturing into bold films.

She plays a dual role in “Doblado,” a quiet student by day, a high-class prostitute by night.

She admitted the role a huge challenge for a newbie like her.

As Jaira, Denise caters only to select clients hoping against hope that her secret remains a secret.

Along the way she’ll meet Ronan (Josef Elizalde), a man who will change her life.

Falling for each other, their relationship will open doors to complicated and even life-threatening situations.

Will Jaira’s two identities collide and lead her to her ultimate doom?

Stream “Doblado” starting May 6, only on Vivamax.