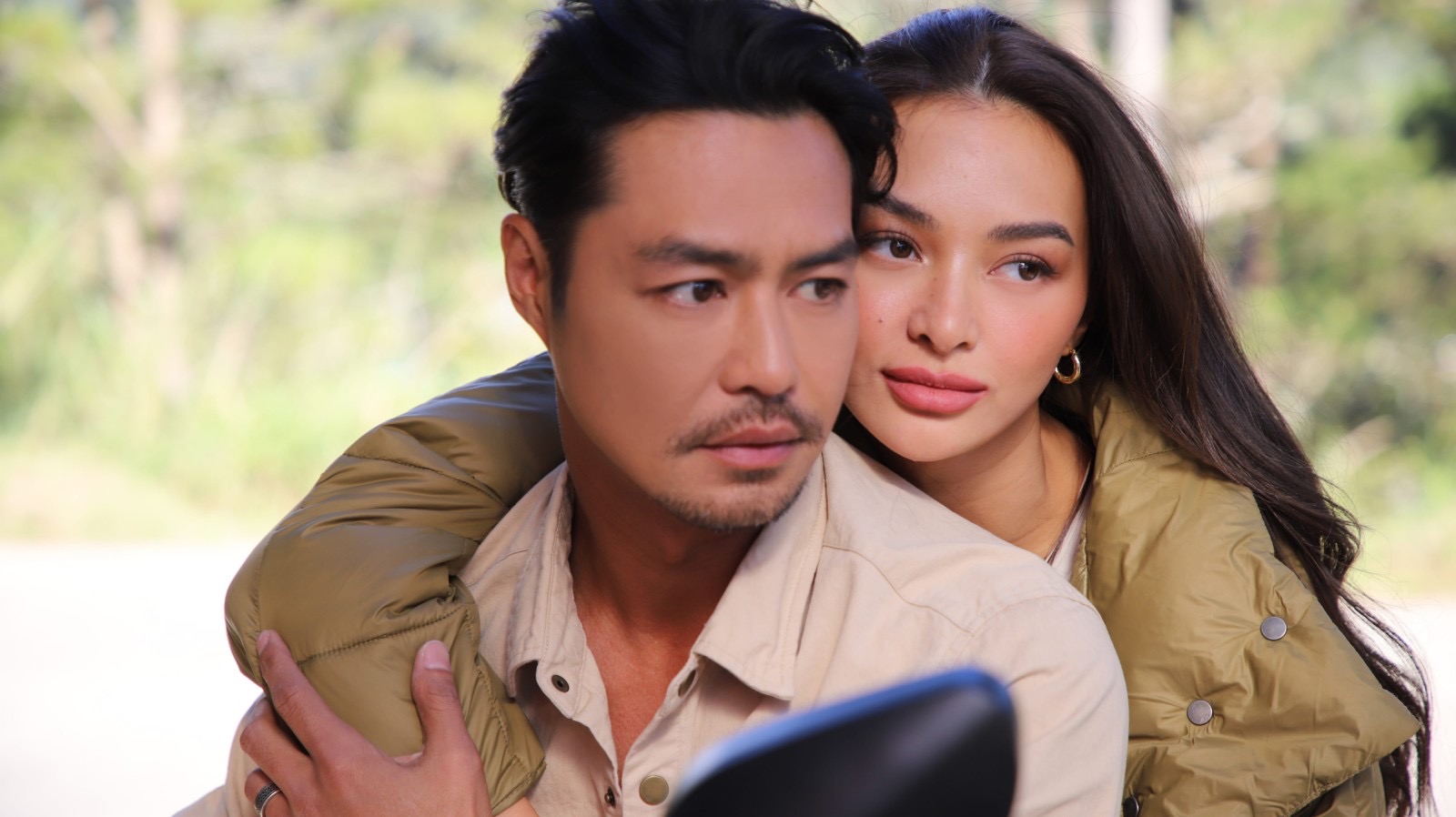 Rich, diverse, and full of mystery.

To most, these words aptly describe Sagada.

But to Andrei and Lira, Sagada is about unexpected love.

Directed by Richard Somes, the film explores the joy and pain that comes with love.

Playing the roles of Andrei and Lira, respectively are actors Zanjoe Marudo and Kylie Verzosa.

As Andrei, Zanjoe will explore the picturesque location, hoping to woo three national artists as a subject for his documentary.

Andrei immerses himself in the mountainous region, meets locals, and becomes intimate with some of them.

There, he will meet Kylie’s Lira, an author who happens to be the niece of one of the artists he is trying to get in touch with.

Andrei slowly falls for Lira and becomes more focused on her than completing his documentary.

Zanjoe loved working on the movie.