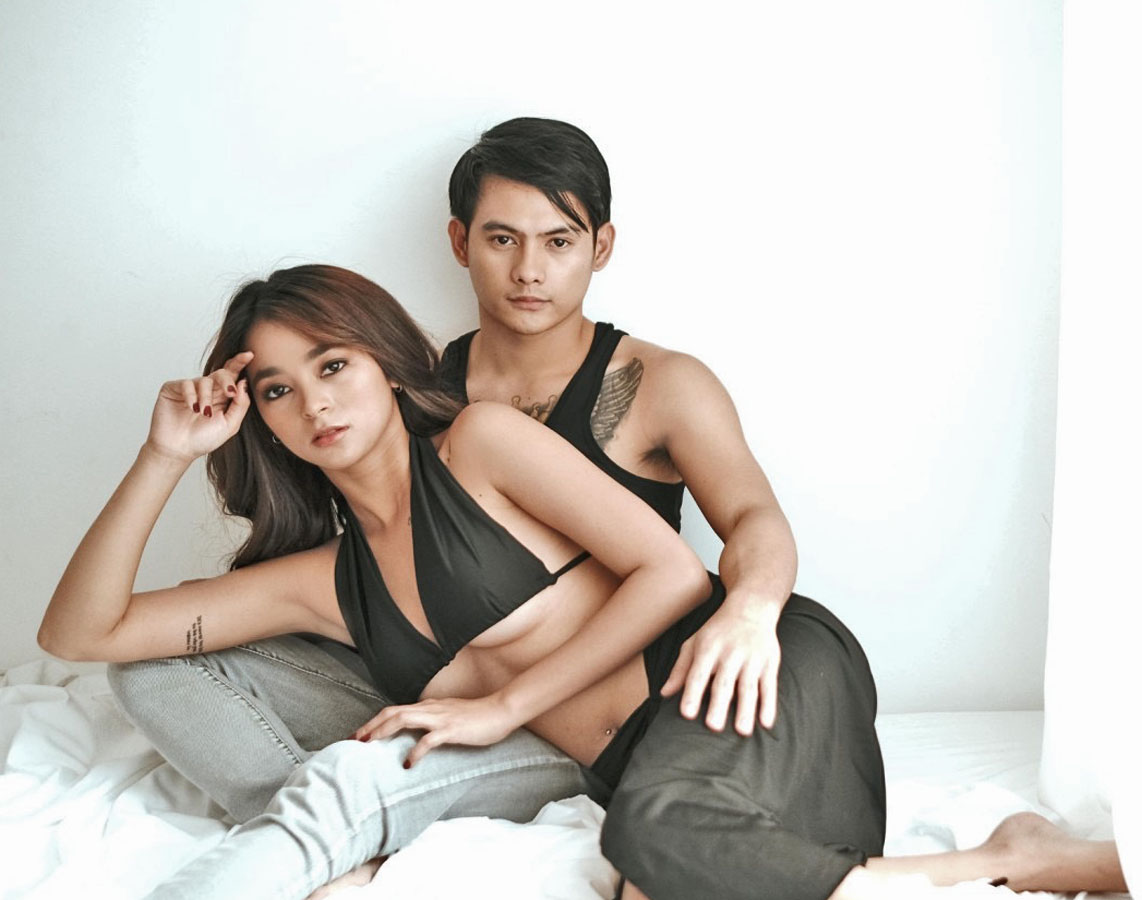 It’s understandable for infidelity to trigger jealousy, but should it actually lead to murder?

“Kaliwaan,” a Vivamax original film directed by Daniel Palacio as produced by Brillante Mendoza, tries to answer this question, unveiling the story of Monica and Boogie.

Monica (AJ Raval) is beautiful as she is ambitious.

Despite the love and loyalty of her boyfriend Boogie (Vince Rillon), a security guard, Monica willingly offers her body to Raji (Juami Gutierrez), a big time businessman from an influential clan.

As sole witness to the crime, Monica gives her statement to the police, pointing to Boogie as the culprit.

Boogie seeks the help of his uncle Marlon (Mark Anthony Fernandez), a policeman, for protection even as he tries to win Monica back.

But danger awaits as Raji’s family is now eager to exact vengeance.

Dark and seemingly gory as it seems, Daniel assures us there is more to “Kaliwaan” than sex and violence.

He said, “Through this film, we are hoping to educate our potential audience. For couples not to engage in infidelity, for parents to constantly guide their children, and for people in general not to resort to violence whatever the circumstance.”

“For sure, there are tons of sex scenes in the film but I would like to think that Filipino audiences are mature enough to realize that these are important in telling the story of Monica and Boggie,” he added.

Vince, who was recently named Best Actor at the 19th Asian Film Festival in Rome, Italy for his performance in “Resbak,” is excited with “Kaliwaan.”