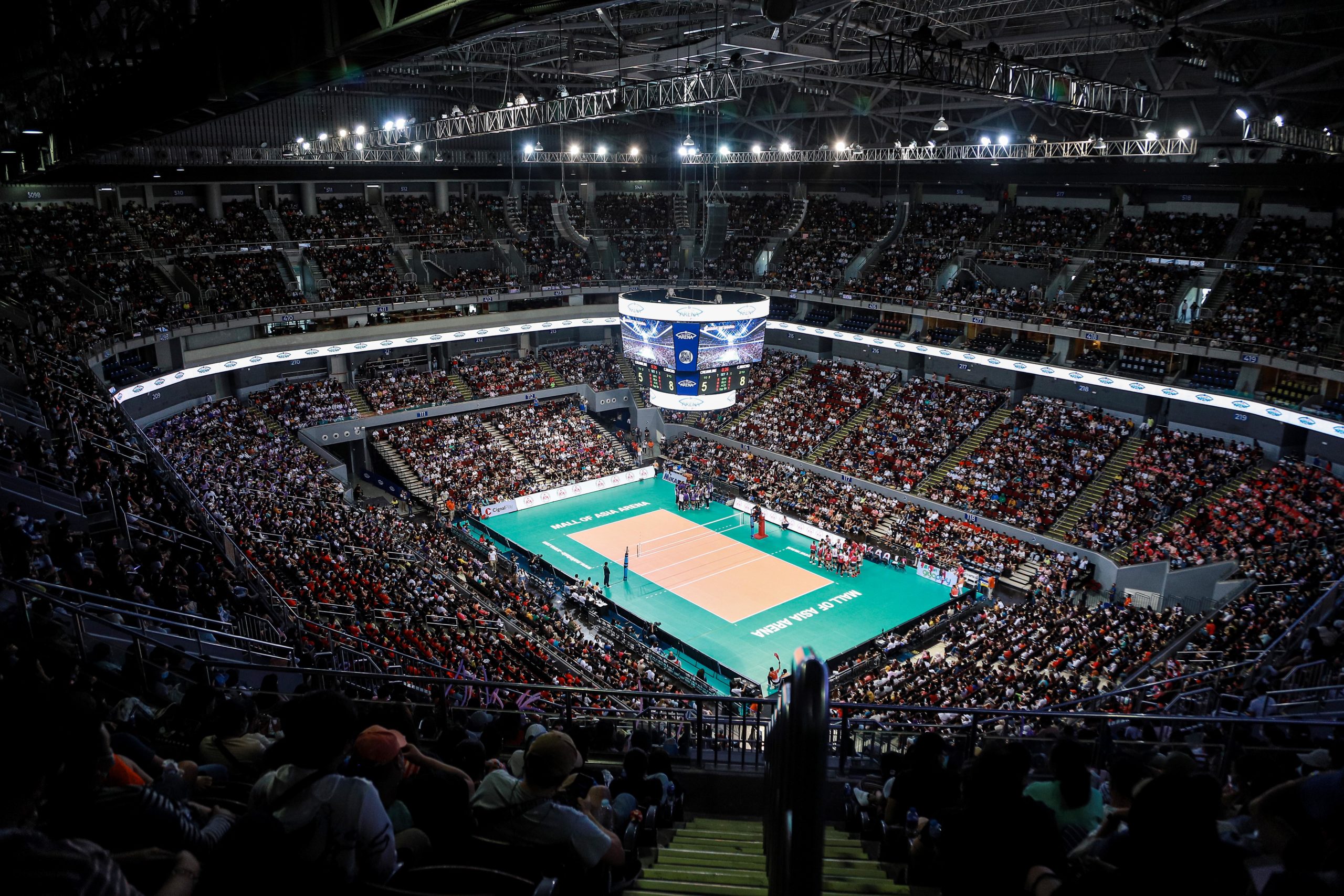 Whichever team it would be facing in the title series, Creamline is more than ready to take on the challenge, eager to re-claim the Premier Volleyball League Open Conference crown and join last year’s finals tormentor Chery Tiggo in the early roster of pro champions.

“We’re excited (to be in the finals again),” said coach Sherwin Meneses, whose talented crew will be more than equipped and motivated to go up against either Cignal HD and Petro Gazz and settle an unfinished business.

The Cool Smashers reeled from the stigma of their shock loss to the Crossovers in the league’s inaugural pro staging under the bubble setup in Ilocos Norte last year, blowing a 1-0 edge in the best-of-three title series and squandering a 2-0 set lead in sudden death.

But they have since recovered from that numbing loss, using the setback as an impetus to get stronger and better as highlighted by their unbeaten run to this year’s finals of the league’s centerpiece event.

“It’s so much different from the last year campaign where we came up short,” said skipper Alyssa Valdez. “But it has served as an extra motivation for our campaign this year. And it showed in our games how much hard work we have put to get back to the finals – all the players and the coaching staff are so focused.”

The star-studded Cool Smashers underscored their readiness to go for a third Open diadem in five finals appearances by sweeping their group prelims, bundling out the Crossovers in the quarters and then trouncing the Choco Mucho Flying Titans twice in the semis.

“It will be a different finals for us but we hope that we’ll be able to apply all the learnings we had from all the bubble training and bubble setups,” said Valdez.

All throughout their finals run, the Cool Smashers have played in sync with top playmaker Jia De Guzman keeping their offense humming and their rivals’ defense guessing with her vast repertoire of set plays.

But with a slew of options to go to, any setter worth her salt would have little trouble throwing those feeds and getting the desired results.

Valdez, Tots Carlos and Jema Galanza have been switching places on the hitting zones with great enthusiasm and authority, Pangs Panaga, Celine Domingo and Risa Sato have taken care of the middle, and role players Kyle Negrito, Fille Cayetano, Rose Vargas, Pau Soriano and Rizza Mandapat have always been ready to step up at any given time.

Liberos Kyle Atienza and Ella de Jesus also provide the needed defense in the back row with their near-impeccable ball-control skills.

Aside from their talent-laden roster and experience, the Cool Smashers will also be heading to Game One of the best-of-three finals relaxed and fresh from a three-day break while they rivals will still have to go through a mind-draining sudden death.
In their sweep of the Flying Titans, Carlos produced 26- and 23-point games, Valdez dished out a pair of 17-hit performances, and Galanza backed them up with 10 and 18 point efforts. Put in Panaga and Domingo, who banged in 20 points apiece intwo games and with De Guzman shining with a 29-excellent set norm, the HD Spikers or the Angels will have a lot of adjusting to do to neutralize the multi-titled squad’s much-hyped offensive juggernaut.