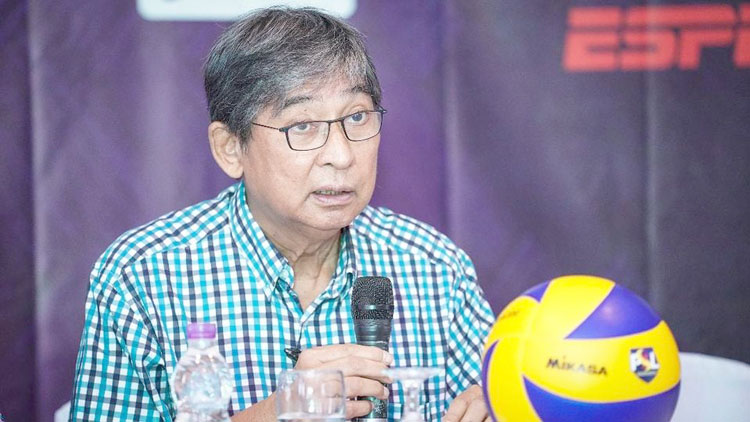 POC President Bambol Tolentino said 36 national sports associations (NSAs) voted in favor of the resolution, five not in favor, three abstained and 10 did not participate in the “hybrid” proceedings held online and face-to-face.

Among those who were not in favor of the resolution were wushu, weightlifting, squash, hockey and athletics.

Abstaining in the proceedings were Philippines’ representative to the International Olympic Committee (IOC) Mikee Cojuangco-Jaworski, dancesport and netball.

Tolentino said the POC is only following the procedures.

“Anytime na magkasundo sina Juico and EJ (Obiena), then i-withdraw ni EJ yung complain, the Executive Board and the General Assembly can revisit this decision,” he said.

Tolentino also clarified they are still recognizing Patafa and it could still function along with the POC through its vice president and secretary general.

“Patafa can still continue their everyday activities. Hindi naman namin ina-oust ang Patafa. Anytime we can revisit and reconsider the decision,” he said.

The declaration of persona non grata stemmed from Obiena’s complaint that he was harassed by Patafa, accusing him of misusing funds intended for his coach – Vitaly Petrov.

Meantime, Petrov expressed his disappointment on social media about how Patafa has been treating Obiena regarding the allegations on misuse of coaching funds.

“If this federation is dropping a world-class athlete instead of helping, drops his coach who have trained him to be one of the best pole vaulters, brands a sports patron persona non grata who have done nothing but helped bring this Filipino boy to where he is now, then I ask, what is this federation doing?” the 84-year-old Ukrainian mentor wrote in his Facebook post Wednesday.

Petrov was referring to the earlier recommendation of the Patafa administrative committee on the filing of a legal complaint and expulsion of Obiena from the national team, the termination of Petrov as Patafa coach and the declaration of “persona non grata” to athletics patron Jim Lafferty.

Obiena, on Monday, formally withdrew his participation from the Philippine Sports Commission (PSC) mediation process with Patafa and the decision could pave the way for these recommendations to push through. 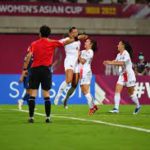