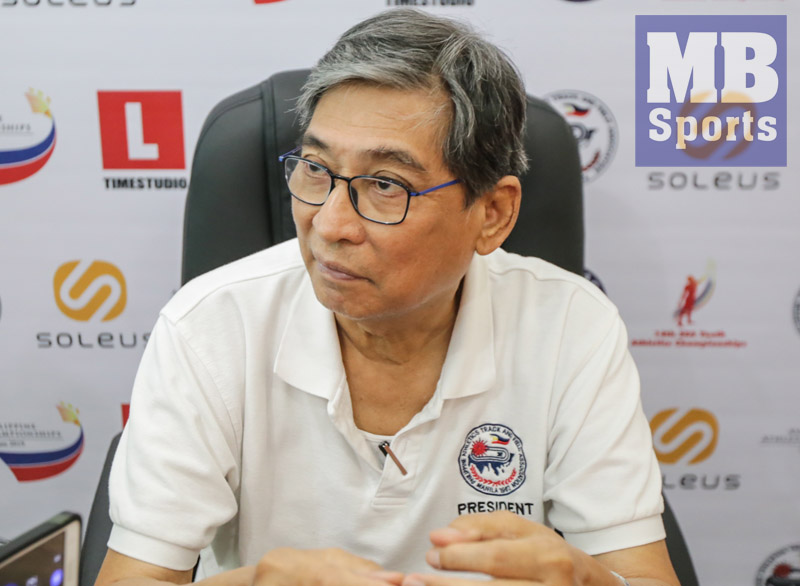 Philippine Athletics Track and Field Association (Patafa) President Philip Juico claimed that the ratification of the Executive Board resolution declaring him persona non grata in the Philippine Olympic Committee (POC) was without due process.

In a statement Wednesday, Juico said “the process was railroaded” because there was no division of the house.

“Instead, the POC claimed that a pre-circulated resolution was signed by 36 POC members who affixed their signatures without any resolution having been presented during the General Assembly for voting,” Juico said.

“Neither I nor several other POC members received this resolution as the same resolution to be voted on during the General Assembly.”

He was referring to the 36 National Sports Associations (NSAs) who voted for the ratification.

During the proceedings held online and face-to-face, five thumbed down the ratification, three abstained and 10 did not participate.

Juico added the POC Notice dated Jan. 3, 2022 stated, “the matter will be reported and taken up during the Regular General Assembly scheduled on Jan. 12 which was rescheduled today (Wednesday).”

But according to Juico, nothing was taken up during the proceedings.

“The POC did not give any opportunity for the General Assembly to verify this 36-member pre-approved resolution,” he said.

Despite this, Juico said he would not be cowed by POC’s action and will continue to fight in their quest for truth.

“I may now be persona non grata in the eyes of the POC, but this will not distract us in our quest for truth, accountability, transparency and justice in our federation,” Juico said.

“If this is the price I have to pay for holding my athlete accountable, so be it. I have nothing to be ashamed of. I will step out of the POC with my head held high.”

The controversy broke out when pole vaulter EJ Obiena filed a complaint to POC, claiming he was being harassed by Patafa – being accused of misusing government funds that was intended for his foreign coach.