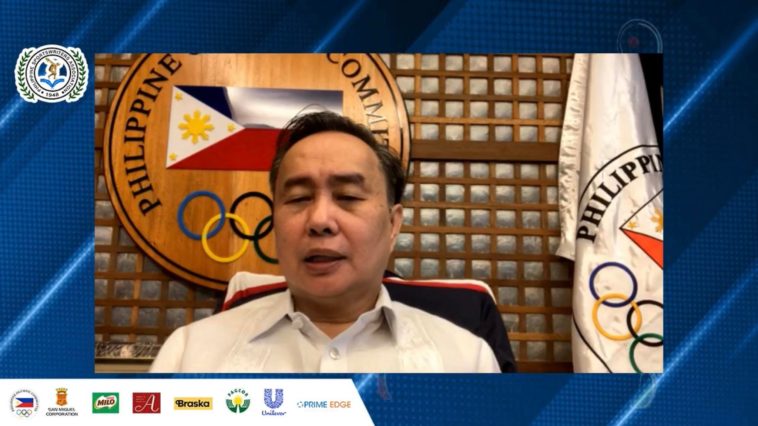 Philippine Olympic Committee (POC) President Bambol Tolentino said retaining the overall title or even placing second in the 31st Southeast Asian Games in Vietnam will be a challenging one for our national athletes.

Tolentino cited the tight training schedule and budget constraints due to the pandemic as some of the reasons, as well as the less number of athletes that the country will be sending since host Vietnam has trimmed the number of sports from 56 in the 2019 edition to only 40 this time.

Tolentino also said even the battle for the runner-up honors will also be tough.

“Kahit yung No. 2 nga, matinding labanan din dyan,” he said, adding that Thailand and Malaysia are expected to be the country’s close opponents for the second, third and fourth places.

The PH team won the overall championship when the country hosted the biennial meet in 2019 after collecting 149 gold, 117 silver and 121 bronze medals from 56 sports.

A total of 1,115 athletes in the said edition – a far cry from the 584 athletes the POC is eyeing to send in Vietnam.

Despite these, Tolentino remains confident of the country’s chances to win as many gold medals as it can as he expects a formidable squad composed of the PH team’s “cream of the crop.”

Meanwhile, Tolentino said they will be distributing medical handbooks to national sports associations within a month to guide participating athletes and coaches with their preparation for departure for the SEAG.

The guidelines are crucial as the country hopes to avoid the same fate of the PH team at the Tokyo Paralympics where half of the small delegation tested positive for COVID-19 prior to departure and were unable to compete. 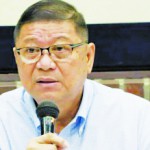 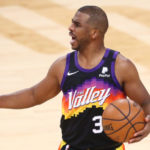