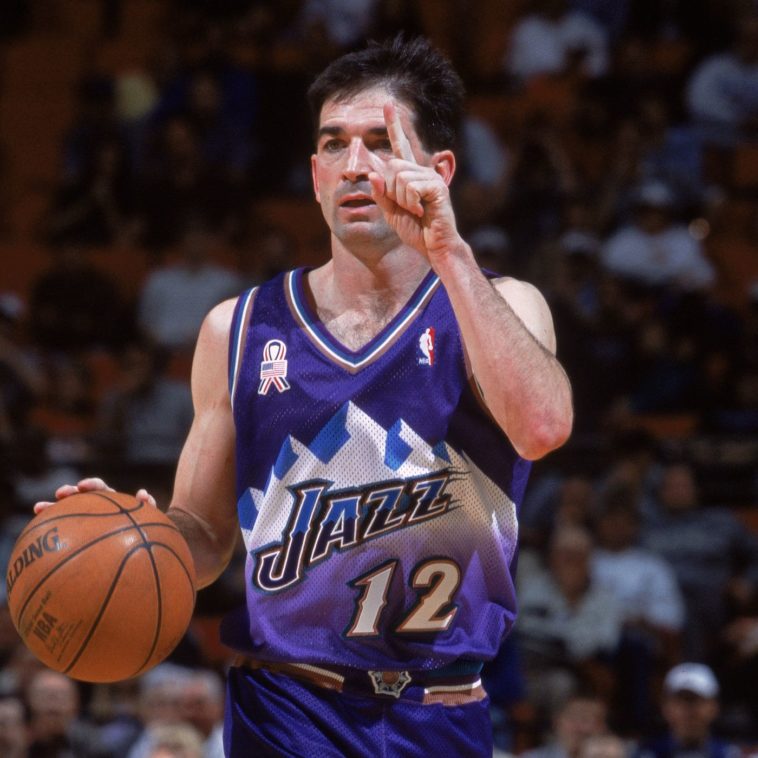 LOS ANGELES (AFP) – NBA legend John Stockton has been barred from attending basketball games at his former college for violating Covid-19 protocols by refusing to wear a mask.

Gonzaga University opted to take Stockton’s season tickets away after warning the 10-time NBA all-star he was violating the team’s Covid-19 measures.

“Gonzaga University continues to work hard to implement and enforce the health and safety protocols mandated by the State and by University policy, including reinforcing the indoor masking requirement. Attendees at basketball games are required to wear face masks at all times,” a school spokesman said.

The 59-year-old Stockton made his thoughts on the Covid-19 vaccine public in a film that came out in the summer.

“Basically, it came down to, they were asking me to wear a mask to the games and being a public figure, someone a little bit more visible, I stuck out in the crowd a little bit,” Stockton told The Spokesman-Review newspaper.

Stockton starred at Gonzaga University from 1980 to 1984. He is still the school’s all-time leader in steals with 262.

He was inducted into the Basketball Hall of Fame in 2009 after 19 seasons with the Utah Jazz. 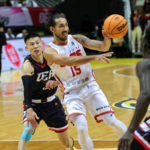 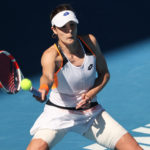