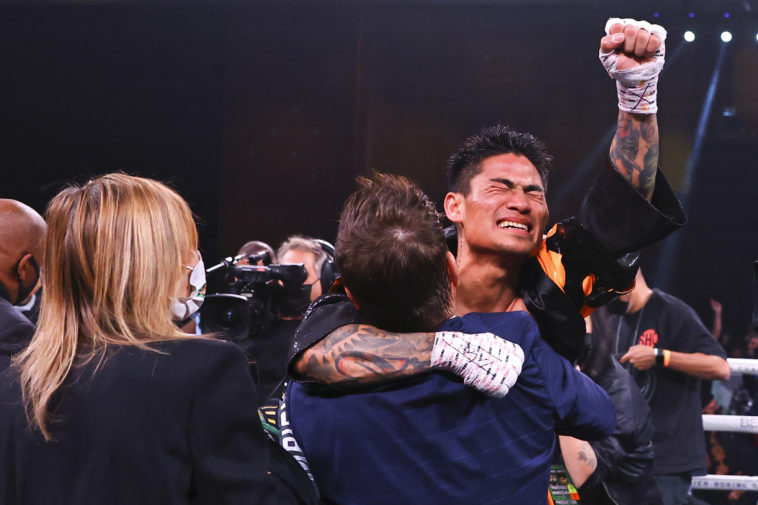 The 26-year-old undefeated Magsayo won on points on two of the three judges’ scorecards as he handed Russell his first defeat since 2015. Two judges had 115-113 for Magsayo while the other scored it even, 114-114.

“This is my dream since I was a kid,” said Magsayo. “I am so proud of my country. Thank you for the support from Filipino fans. Now I became a world champion.”

Magsayo, who is promoted by fellow Filipino Manny Pacquiao and trained by Freddie Roach, improved to 24-0 with 16 knockouts with his upset win.

Russell fought with an injured shoulder Saturday which reduced him to a one-handed fighter for the majority of the contest at the Borgata Hotel and Casino in Atlantic City, New Jersey.

“I hit him with some good shots in the third round and that is why he got hurt,” said Magsayo. “I got him hurt a lot.”

Magsayo earned the title shot with a stunning knockout of Julio Ceja in an August title eliminator.

Russell, 33, was making just his sixth title defense. He has a reputation of fighting sparingly which means he is forced to face mandatory challengers almost every time he fights. He didn’t defend last year due to the Covid-19 pandemic.

Unlike many of the mandatory challengers Russell has faced over the past few years, Magsayo proved to be a legit contender.

Some ranking agencies had already started removing Russell from their lists because he usually fights just once a year. 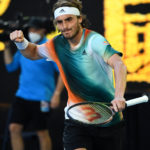 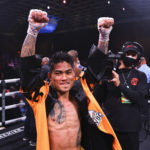