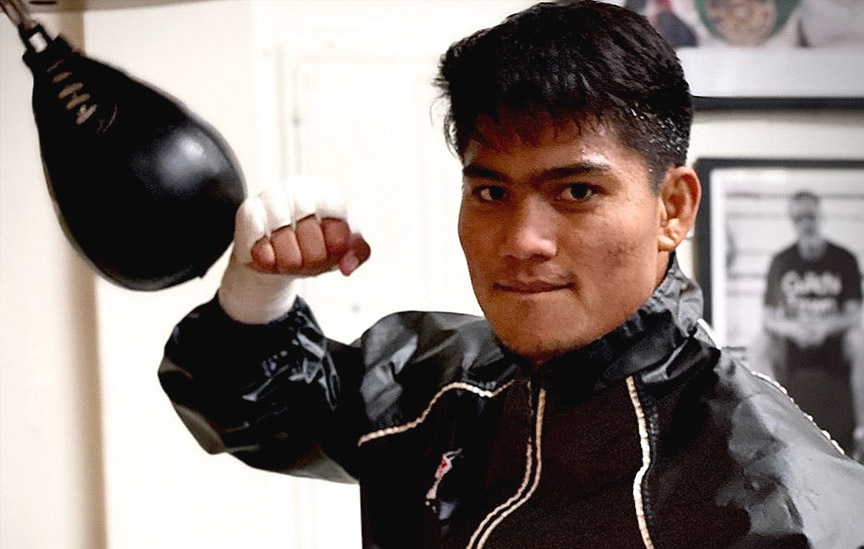 Mark Magsayo is very confident of his chances when he faces American Gary Russell Jr. Saturday (Sunday Philippine time) at the Borgata Hotel Events Center in Atlantic City, New Jersey.
That’s because Magsayo believes the reigning WBC featherweight king is not in the best condition judging what transpired during the official weigh-in on Friday.

Why did he say so?
Russell, according to Magsayo, did not even look at him – thus thinking the American is not so prepared for their title fight.

In fact, it took Russell another trip to the scales to make the division limit at 125.5 pounds. Russell was 126.5 on his first try, but he eventually made the grade.

There was no issue for Magsayo as he checked at 125.5 pounds.

Also Russell, who will be making his sixth title defense in seven years, is saddled by a slight injury but he refused to detail it.

Magsayo, however, refused to take the weight as a major issue, believing his power will be enough to counter Russell’s speed and ring savvy.

Magsayo holds a flawless record of 23 wins, 16 by knockout, while Russell jhas also an impressive mark of 31 wins against a single loss to Vasyl Lomachenko with 18 knockouts.
Magsayo, however, is tagged as the underdog (+300) against Russell (-380). 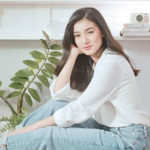