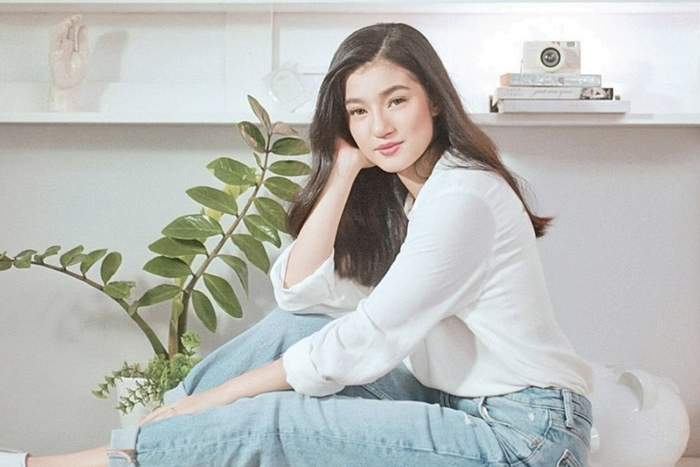 Rising star Belle Mariano is ready to illuminate the year with her vibrant performance in her first-ever digital concert “Daylight,” happening on Jan. 29, 8pm via KTX.ph and TFC IPTV.

“Daylight: The Concert,” presented by ABS-CBN Events and Star Pop, is set to make Belle’s star shine even brighter as she exhibits her talent in performing following the release of her highly-successful debut album last year.

Directed by Alco Guerrero under the music direction of Iean Iñigo, the virtual offering promises to be a light and intimate affair for audiences worldwide.

“I want everyone to connect so kahit virtually lang, gusto ko na ma-feel nila ‘yung ambiance, na despite all these rains happening in our lives, we still have to see daylight,” the Star Magic artist and RISE Artists Studio talent said.

Aside from her solo performances, viewers can look forward to Belle’s must-see collaborations with her guests—which include fellow ABS-CBN artists Trisha Denise, SAB, and Jayda, who all composed songs for her album.

Belle will also perform alongside Kyle Echarri, OPM band Ben&Ben, and her on-screen partner Donny Pangilinan, with whom she will reunite in the upcoming second season of “He’s Into Her.”

Regular tickets for “Daylight: The Concert” priced at P195 which gives viewers access to the main concert link is still available, while the SVIP and VIP tickets priced at P795 and P495 respectively have already sold out in December. 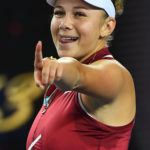 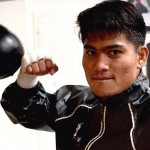