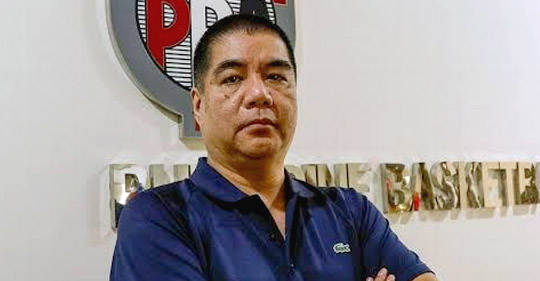 The PBA is ready to adjust its 47th season schedule for teams set to represent the group in the East Asia Super League (EASL).

Commissioner Willie Marcial said there was already an agreement within the PBA Board about tweaking the playing dates of the two teams seeing action in the home-and-away tournament once the meet kicks off on the second week of October.

Marcial added he had a recent talk with EASL co-founder and CEO Matt Beyer, who provided him already with the playing calendar for the five-month long meet.

Similar games will be held on November as each of the eight participating teams are scheduled to play three games at home and three games on the road.

A similar adjustment in the schedule was made by the league back in 2019 when three teams in San Miguel, TNT, and Blackwater played in the Terrific 12 version of the EASL featuring some of the top commercial ballclubs around the region. 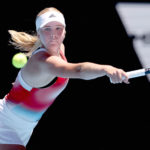 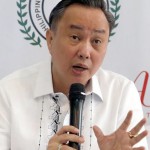