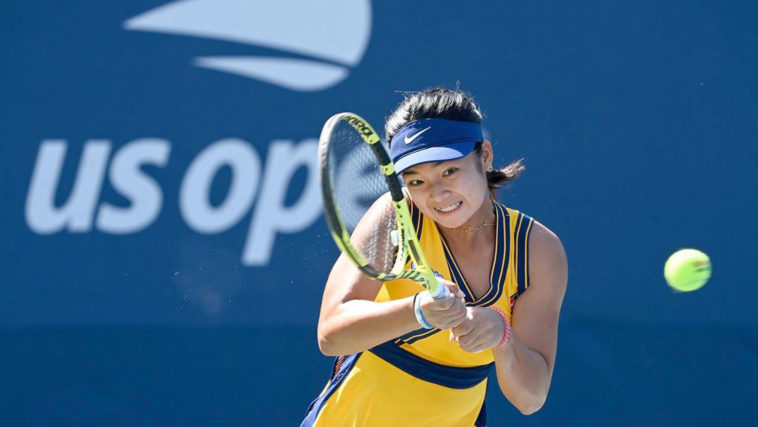 Alex Eala fell short of her bid to make it to the main draw of the W25 Manacor tournament in Spain after losing in the third qualifying round Tuesday.

“Not the result I wanted (today), but still happy with my performance on court,” Eala wrote on her social media account.

With her WTA ranking at No. 526, Eala had to go through the three-round, 64-player qualifying round to make it to the 32-player main draw field.

The Frenchwoman is currently ranked No. 375 in the WTA against Eala’s No. 526. 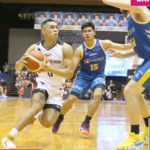 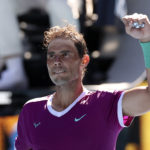