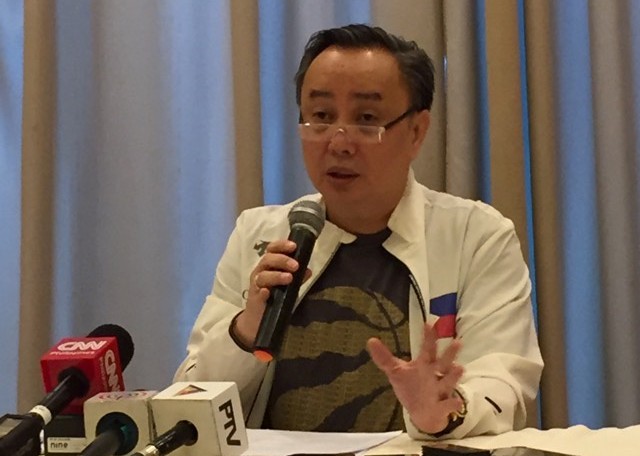 Organizers of the 31st Southeast Asian Games released timelines to member countries ahead of the delayed staging on May 12 to 25 in Hanoi, Vietnam.

Philippine Olympic Committee (POC) president Bambol Tolentino said the announcement of the timelines reaffirmed host Vietnam’s commitment to push through with the biennial meet despite the sudden spike of COVID-19 due to the Omicron variant.

“It’s certainly a go for the SEA Games in Hanoi in May,” said Tolentino, who attended the SEAG meeting with Philippine team’s chief of mission Mon Fernandez.

Tolentino said the hosts presented pre-Games formalities and timelines and distributed soft copies of the Games manual during the meeting.

Submission of entries by names will also be on March 12, followed by a meeting with all chiefs of mission on March 18.

Medical and doping control handbooks are also due one month before the opening ceremony, while the Accreditation Center in Hanoi will open on April 25.

The POC submitted 627-athlete entry by number for the biennial meet to compete in 39 and 40 sports.

The country seeks to retain its overall championship in the Games where it collected 149 gold, 117 silver and 121 bronze medals at the 2019 edition. 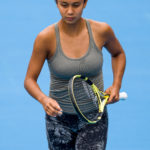