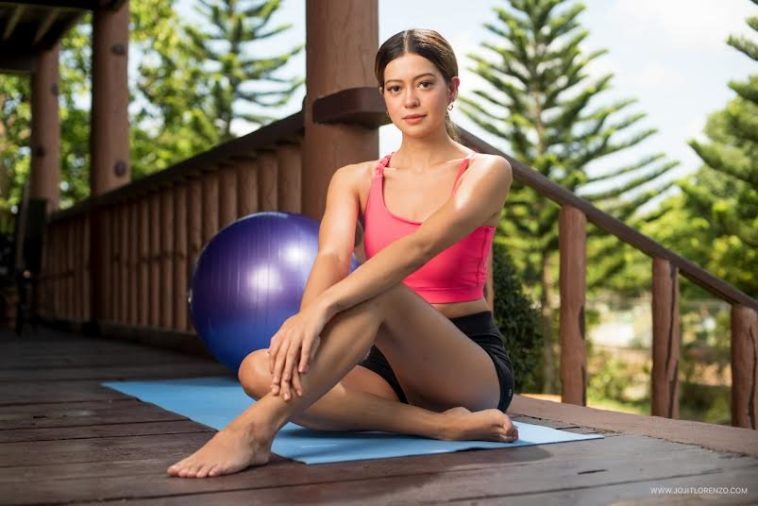 Sue Ramirez is unstoppable. She will do everything to destroy a married man’s family as she plays a seductive mistress in ABS-CBN’s upcoming drama series, “The Broken Marriage Vow.”

Lexy Lucero (Sue), a wealthy yoga instructor, is accustomed to getting her way. When she falls head over heels in love with David Ilustre (Zanjoe Marudo), she demands his time, attention, and constant reassurance at the expense of his wife and only son, Dra. Jill Ilustre and Gio (Jodi Sta. Maria and Zaijian Jaranilla).

“She’s idealistic, always looking forward to what she is capable of doing, which has its bad side, because she feels she can do and get everything. She will fight for what she believes is hers,” says Sue about her character.

In one of the scenes in the series, Lexy talks to David about their future together and sweet-talks him into breaking up with Jill so they can get married as soon as possible.

Even though she’s just the other woman, Lexy is comfortable with interacting with David in public, as if tempting the possibility of their affair getting found out.

Sue also said that Lexy is almost always “zen” because she is a yoga instructor. “She’s always calm, she walks and talks calmly. You wouldn’t be able to push her buttons easily,” said Sue.

However, a pivotal scene in the series triggers her to have an emotional outburst.  Jill takes charge of a disastrous dinner during which she exposes Lexy and David’s affair to Lexy’s parents and reveals that Lexy had aborted their baby. While embarrassed, Lexy tearfully defends her relationship with David to her parents and tells Jill, “You deserve everything that has happened to you!”

Sue’s riveting performance as Lexy in “The Broken Marriage Vow” will be seen beginning January 22 on iWantTFC, two days before its TV broadcast, and on January 24 at 8:40 PM on Kapamilya Channel, TV5, A2Z, Kapamilya Online Live on ABS-CBN Entertainment’s YouTube channel and Facebook page, and TFC. 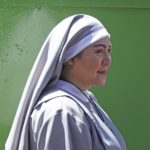