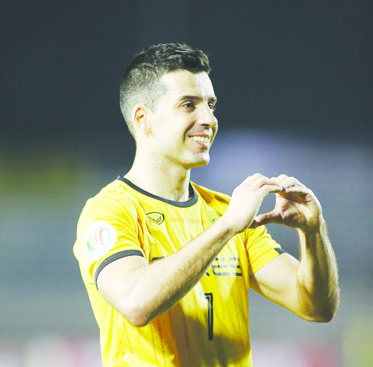 The Philippine Azkals got a bit of consolation following their early exit in the AFF Suzuki Cup 2020 when naturalized striker Bienvenido Maranon shared the Top Scorer Award with three players.

Maranon along with Chanathip Songkrasin and Teerasil Dangda of champion Thailand and Safawi Rasid of Malaysia were handed the honor after each scoring four goals in the pandemic-delayed competition that ended Saturday, Jan. 1.

Chanathip and Teerasil personally received the trophy during the awarding ceremonies at Singapore’s National Stadium.

In his first tournament since acquiring Filipino citizenship, Maranon scored his first goal for the Azkals during a 7-0 rout of Timor-Leste last Dec. 11.

He capped off the Suzuki Cup a week later with a hat trick to lead the Philippines past Myanmar, 3-2, at Bishan Stadium.

It was the second time that the Azkals saw one of their players or the whole team receive an award in the tournament considered as the biggest in Southeast Asia.

The Azkals received the Fair Play award during their historic run to the semifinals of the 2010 edition. 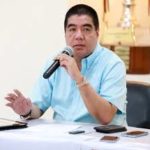 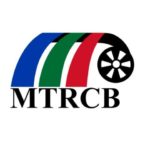