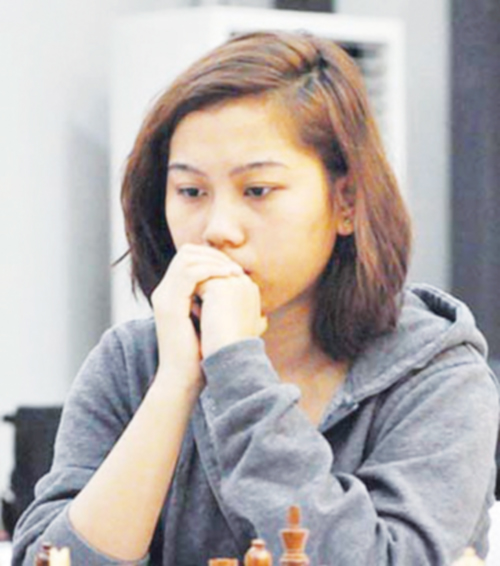 Woman Grandmaster Janelle Mae Frayna settled for a 40-move draw of a Queen’s Pawn game with Jan Jodilyn Fronda to stay on top after the 10th and penultimate round in the 2021 National Women’s Chess Championship at the PACE building in Quezon City Thursday.

The standoff kept the top-seeded Frayna clinging to the solo lead with 7.5 points, half a point ahead of Kylen Joy Mordido and Shania Mae Mendoza.

Mordido, who is gunning to become the country’s newest Woman Grandmaster next to Frayna, hacked out a 36-move win over Francois Marie Magpily of a Sicilian encounter while Mendoza smashed 13-year-old Ruelle Canino’s Pirc Defense in 44 moves to stay in the hunt.

Frayna and Mendoza were battling each other at press time, while Mordido was playing against Mariel Calimbo.

The winner in this 11-round tournament will pocket the P50,000 champion’s purse and earn a berth to the Philippine team bound for the 31st Southeast Asian Games in Hanoi, Vietnam next year. 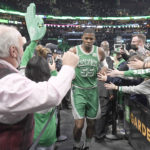 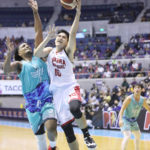