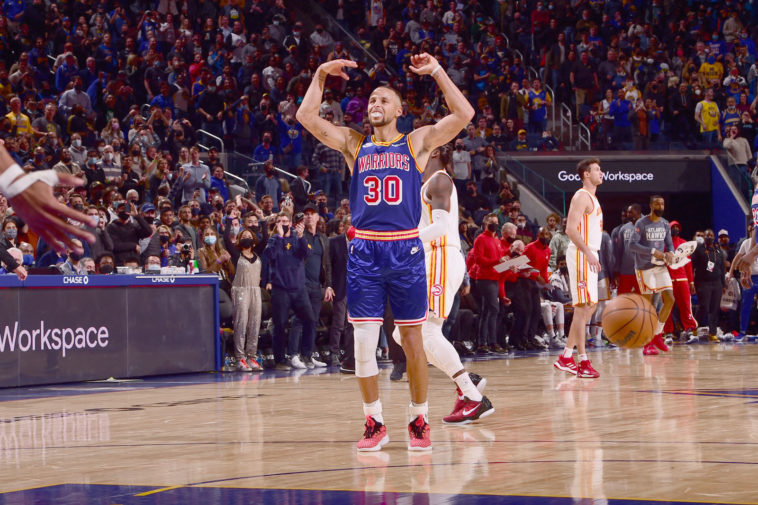 The Warriors were missing several of their top players, including Stephen Curry and Draymond Green, who had been on the current road trip but did not make the trip to Canada.

Warriors coach Steve Kerr elected to send them home after a win over Boston on Friday rather than risk them getting the coronavirus and have to potentially quarantine in Canada. Andre Iguodala (right knee), Otto Porter Jr. (left foot) and  Andrew Wiggins (left knee) were also sent back to California.

The Warriors dressed just nine players for the fifth game of their eight day road swing.

The Raptors were playing for the first time since Thursday’s game against the Chicago Bulls was postponed for Covid-19 reasons.

The Raptors jumped out to a 25-10 lead in the first eight minutes. VanVleet had eight points, Chris Boucher had seven and Barnes six during the early scoring burst.

Playing against his former team, Wood led the Rockets who had all five starters scoring in double figures.

Eric Gordon tallied 18 points and five assists, Garrison Mathews 16 points, and Jae’Sean Tate had 11 points in the win. Kenyon Martin Jr. (10 points, 11 rebounds) added a double-double off the bench as Houston shot 49.5 percent from the floor.

The hapless Pistons committed 20 turnovers and made just 10 of 36 three point attempts.

Cade Cunningham finished with 21 points and 11 assists, while Saddiq Bey led Detroit with 23 points in the loss.

In Boston, Josh Richardson scored a season-high 27 points,  Jayson Tatum had 25 and the Boston Celtics beat the New York Knicks 114-107.

Both teams were missing a half dozen players because of Covid-19 measures.

Kemba Walker, who played for Boston the last two seasons, started for the Knicks and scored a season-high 29 points. He was benched after starting New York’s first 18 games and didn’t play in the last 10. 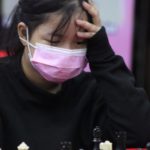 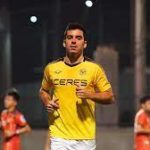