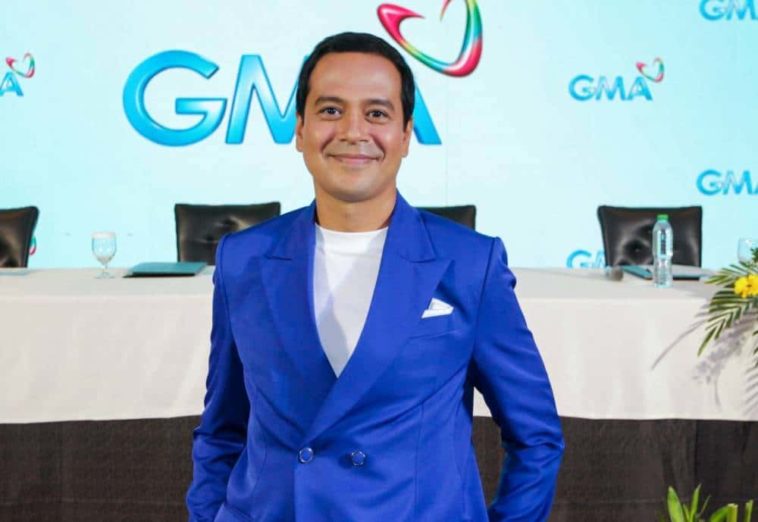 Those missing John Lloyd Cruz should be happy to know that he is set to return to TV.

He is to star in a new sitcom to air on GMA titled “Happy ToGetHer.”

According to John Lloyd, he is already excited as to how audiences are going to react to the show, something that he said yes to mainly to help showbiz colleagues displaced by the pandemic.

Note that the director of the show is Bobot Mortiz, someone John Lloyd worked with prior and for the longest time while he was with ABS-CBN.

Many know him as a dramatic actor and he admitted it is his “comfort zone.”

So why tackle comedy?

John Lloyd welcomes the idea of having GMA talents appear as guest on his show, citing in particular Vic Sotto.

Will we see Bea Alonzo in the show?