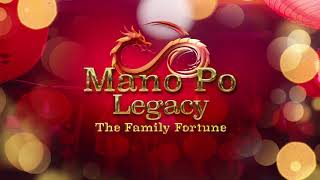 Barbie made clear her excitement for the show during a recent digicon.

On “Mano Po Legacy: The Family Fortune,” Barbie plays the role of a woman from a small family who became a scholar of the powerful Chan family. She later works for the family’s business empire and becomes the secretary of Sunshine Cruz’s character.

Note that Sunshine actually cut her long tresses for her role in the show.

Playing the role of the Chan matriarch is Boots Anson Roa.

“It’s a homecoming of sorts for me,” she said, noting how she has been part of the film series.

“I felt like a fish thrown into water, into familiar territory,” Boots added.

Also excited with the series is Regal’s Roselle Moteverde.

She believes the show is in the right hands with GMA, believing the network as passionate as their family in coming up with meaningful, entertaining shows for Pinoy audiences.

“As my mom (Lily Monteverde) has always said, whatever you do in life, you must be passionate about it. So, as long as you have that passion, anything is really possible to achieve. So, that is the main core. That is the real philosophy that I really want to adhere to.”

The series is to premiere on GMA, January next year. 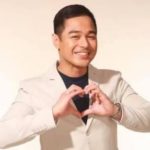 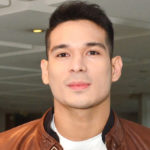