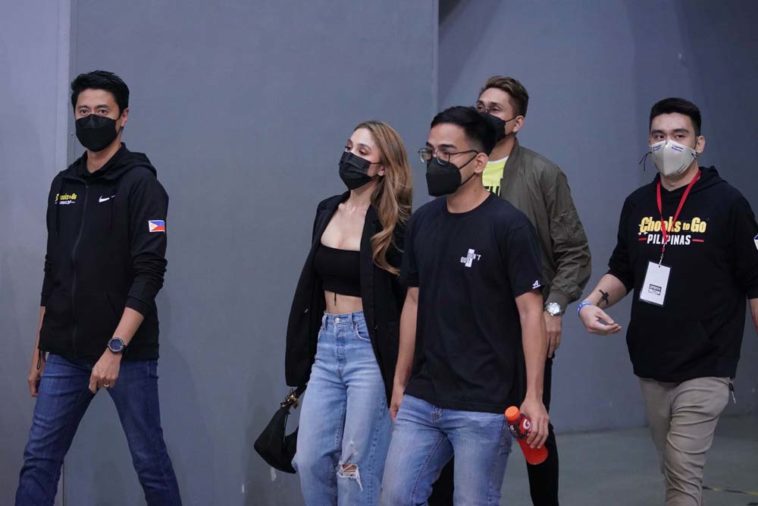 Actor Gerald Anderson, cheered on by actress Julia Barreto, scored 15 points but the Gen San Warriors still absorbed a 74-66 defeat to Imus Buracay de Laiya Bandera in the 2021 Chooks-to-Go MPBL Invitational powered by TM on Tuesday at the SM Mall of Asia Arena in Pasay City.
The loss was the second straight for the Warriors in the 22-team tournament with limited number of fans.

The Makati FSD Blazers debuted with a 95-89 victory over Marikina Shoe City while Caloocan Excellence and Val City-MJAS Zenith hurdled Negros Muscovados and the Muntinlupa Cagers, respectively, to get back on track after losing their opening games.
Caloocan leaned on a putback by Paolo Javillonar with three seconds left to nip Negros, 80-79, and extend the Muscovados’ narrow losses to three.
Valenzuela bested Muntinlupa, 76-72, to atone for the 97-64 thrashing it got from San Juan in Saturday’s inaugurals.
Marikina welcomed back top gunner Yves Sazon from injury bay but couldn’t duplicate its 79-73 conquest of Laguna Krah Asia on Monday.
Sazon fired 20 points, followed by Renato Ular with 16 points plus 19 boards, and Kyle Tolentino, son of head coach Elvin, with 15. 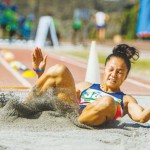 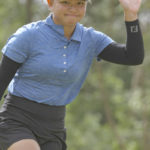