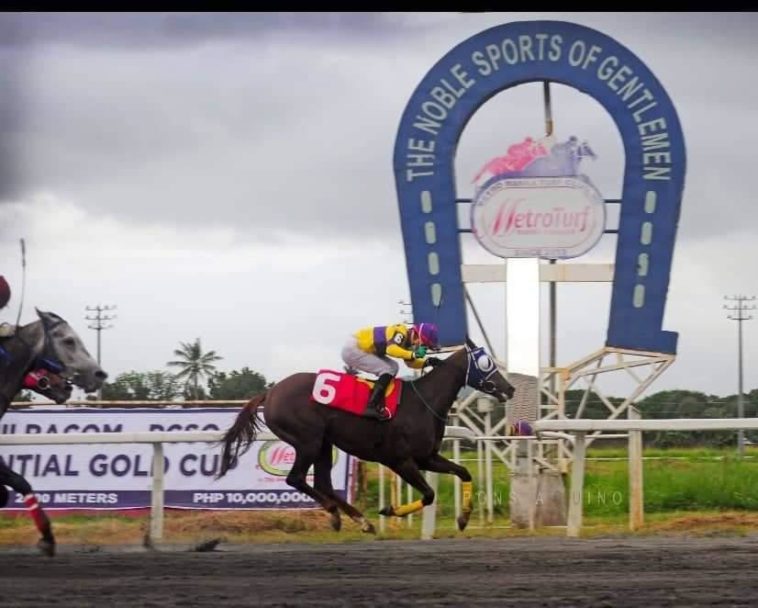 Sky Shot overcame the pressure applied on her for most of the race and ruled the P10 million 2021 PHILRACOM-PCSO Presidential Gold Cup Sunday at the Metro Manila Turf Club in Malvar, Batangas.
Owned by the partnership of Edward Vincent “Don Edong” Diokno and Felizardo “Jun” Sevilla Jr., the Esguerra Farms and Stud bred outkicked Gusto Mucho for more than half of the lung-busting 2000-meter journey to win the richest race in PH history.
That made the owners, jockey Jonathan Hernandez and trainer Ernesto Roxas brimming with pride and joy as they will share the handsome prize of P6 million.

Chief rivals Boss Emong and Super Swerte threatened in the last 800 meters, but Sky Shot was not to be denied in his claiming the most sought after plum.

Philracom chairman Aurelio “Reli” de Leon lauded the winning owners, saying: “Congratulations to all the winners of today’s races especially to the Jun Sevilla-Edong Diokno partnership for taking home the coveted 2021 Presidential Gold Cup.  It is great to see a day where the best of the best horses in the country vie for the major races we have lined-up.”

Pangalusian Island, who was bidding to become the fifth back-to-back champion in the history of the race, settled for 6th place as he found the pace too much for him.

War Cannon and Boss Emong wound up fourth and fifth, respectively.
Meantime, Sandy Javier’s Magtotobetski (Zap-Will Soon) won the Local Challenge Stakes B worth P450,000 to its connections while Sevilla’s Don Julio (Adios Reality- Guatemala) topped the 2021 PHILRACOM Invitational good for P450,000 to his team.
Flattering You (Brigand out of Allumeuse) of Melaine Habla showed great promise in winning the 2021 PHILRACOM Presidential Gold Cup Division II Stakes worth P600,000 to its connections.
Not to be left out was Chancetheracer (Quality Road out of Christmas Lass) of the SC  Stockfarm Inc. as it stunned the favorites to reign supreme in the 2021 Imported Challenge Stakes A. It gave its connections P600,000. De Leon also thanked the “bayang kererista” for supporting the horseracing industry despite the economic hardship they’re facing due to the country’s ongoing battle with the COVID-19 pandemic. 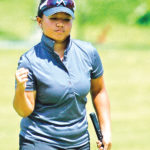 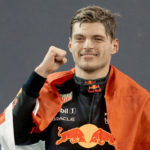