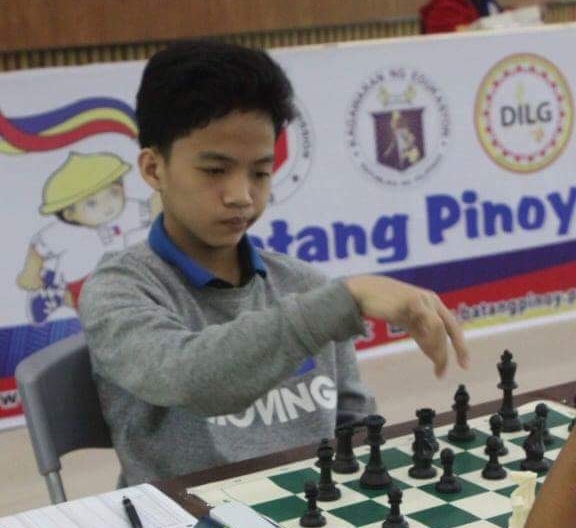 International Master Daniel Quizon prevailed over IM Michael Concio Jr. in a battle of teenagers to remain unbeaten after six rounds in the 2021 National Chess Championships at the Solea Hotel and Resort in Mactan, Cebu Sunday.

The 17-year-old Quizon outplayed Concio, 16, in 39 moves of a Benko Gambit to hike his tally to 6 points and move two points clear of closest pursuers IM Ronald Dableo and Ricky de Guzman.

Dableo bested de Guzman in 61 moves of a King’s Indian duel for a share of second with 4 points.

Quizon’s win inched him closer to snaring the P80,000 champions purse, a berth to the 31st Southeast Asian Games in Hanoi, Vietnam next year, and a slot to the 2023 Asian Indoor and Martial Arts Games in Thailand. (Kristel Satumbaga)

Reigning Southeast Asian Games triathlon champions John Chicano and Kim Mangrobang lived up to their billing by ruling the 2021 National Duathlon Trials on Sunday at the Clark Parade Grounds in Pampanga.

Chicano used his experience to his advantage to prevail, clocking 1 hour, 55 minutes and 27 seconds to dominate the men’s elite, while Mangrobang timed 2:14:57 in the distaff side of the run-bike-run event.

Raymund Torio settled for second behind Chicano in 1:56:49, while Andrew Kim Remolino, who finished silver in the 2019 SEAG triathlon, came in third in 1:58:38.

Wesley So in semis at Speed Chess 2021

Grandmaster Wesley So inched closer to another podium finish after advancing to the semifinals of the Speed Chess Championships 2021 over the weekend. 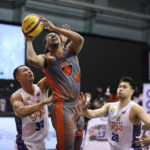