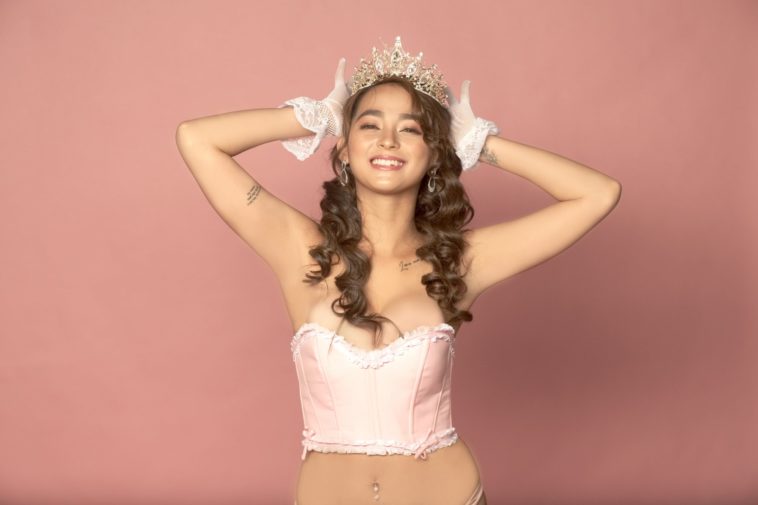 A curly, sexy vlogger that everyone is crushing on is coming to Vivamax this December.

It is no other than Elle as played by sexy nymphet AJ Raval in Viva’s latest film “Crush Kong Curly.”

Once a bullied ugly duckling, Elle has become the hottest celebrity vlogger in the country.

She believes that sex is power, and she uses it to the hilt, earning numerous fans in the process.

Elle is not doing it for the fame.

She’s doing it for money, something that her family needs and badly.

She works hard aiming to finance their dream home.

But her family does not know what she does for a living.

Elle’s friends are supportive of her, no matter how wild she gets.

Her first love broke her heart, but she’s not afraid to open her heart again.

But while she waits for “the one”, she’ll just keep opening her legs.

And that’s exactly how Peter finds her – legs wide open, lying on the floor, clad in a skimpy dress.

Peter, as played by Wilbert Ross, is an ex-seminarian, a loving brother and uncle to his sister’s children.

The reason why he found Elle in an awkward position on the floor is because the wall in which she was leaning on crumbled.

The attraction between them is undeniable.

One day, Elle hires Peter for home repairs and one thing leads to another.

But their tryst was streamed live!

Apparently, Peter set it all up. 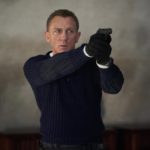 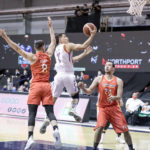