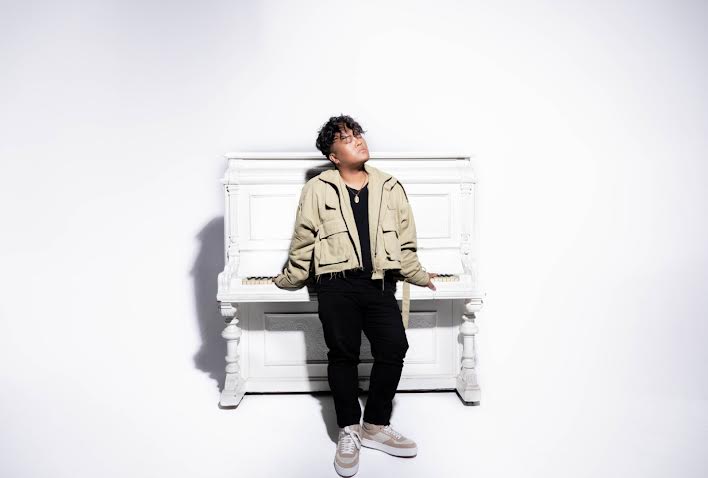 More American artists have given their shot at singing OPM with classical singer Fernando Varela also joining the album with his rendition of “You Are My Song,” while singer-songwriter Shoshana Bean renders her version of the classic ballad “Kailangan Ko’y Ikaw.” “Never Enough” singer Loren Allred is also featured in a track with her beautiful rendition of the song “Araw Gabi.”

On the local front, Boy Abunda makes a surprising presence in the album via the “Interlude: Pag-ibig” while Jona sings her version of “Someone To Love Me.” “GILIW” also features the “Kaibigan” intro by former “The Voice Kids Philippines” season 4 contestant Adah.

Joining Troy anew is his sibling Cheesa for the remake of the late 90’s hit “Kaba.”

This time, Nicole Scherzinger has a duet with Regine Velasquez-Alcasid for the reimagined version of “Nandito Ako.”

Jake Zyrus, also part of the “Kaibigan” album, is likewise back for the song “Maghintay Ka Lamang” as well as for the album’s “Outro: “Kung Kita’y Kapiling.”

An initiative of Troy in collaboration with ABS-CBN Music International, “Giliw” follows the well-received “Kaibigan” OPM collective, which was released to breathe new life into local classics with fresh interpretation by Filipino and non-Filipino collaborators to promote OPM masterpieces on the international stage. 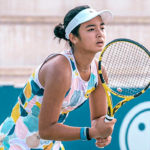 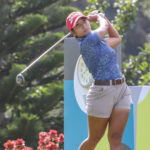