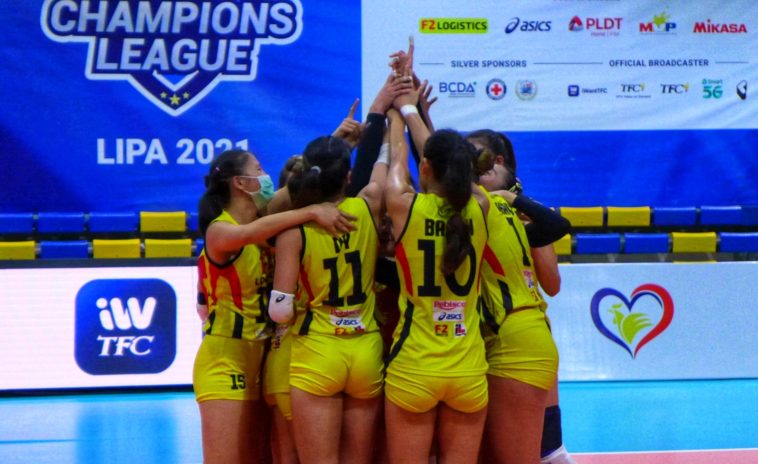 LIPA CITY — F2 Logistics emerged as the inaugural winner of the Philippine National Volleyball Federation Champions League with a 25-20, 25-20, 25-22 victory over Chery Tiggo on Thursday at the Aquamarine Recreational Center.

And the Cargo Movers did it in style — they won without dropping a set for a perfect 5-0 card.

Chery Tiggo, which missed Jaja Santiago who is currently playing in the Japan V.League, failed to follow up its Premiere Volleyball League Open Conference championship run and settled for the silver medal.

Kalei Mau came through with 16 kills, 19 receptions and nine digs, while Iris Tolenada, who was acquired by F2 Logistics only last month as first-choice setter Kim Fajardo is recovering from injury, tossed 17 excellent sets to go with four service aces and a block.

Earlier on Thursday, Petro Gazz rebounded from its stunning loss to a team of high schoolers a day before by beating Tuguegarao-Perlas Spikers, 25-11, 26-24, 19-25, 25-20, on Thursday to secure the bronze medal in the PNVF Champions League Thursday at the Aquamarine Recreational Center.

The Cargo Movers’ net defense was rock-solid in the one-hour and 29-minute match with their nine blocks—three each from Majoy Baron and Kim Kianna Dy. 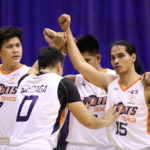