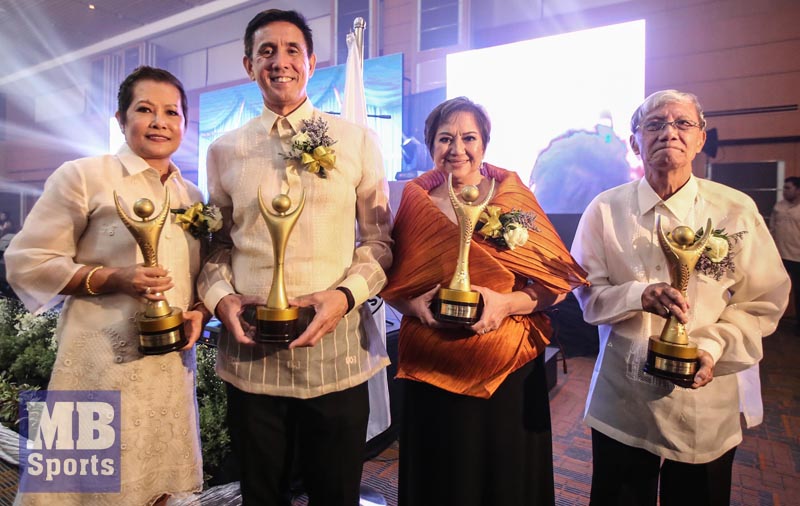 LEGENDS ALL: Heroes of past (from left) Maria Lydia de Vega-Mercado of athletics, Rafael ‘Paeng’ Nepomuceno and Bong Coo of bowling, and boxer Erbito Salavarria were inducted into the Philippine Sports Hall of Fame during its 3rd Enshrinement Ceremony. Representatives of six other greats were also honored at the Philippine International Convention Center Thursday in Pasay City. (MB photo | Rio Deluvio)

The Philippine bowling team hopes to put its recent success at Dubai’s International Bowling Federation (IBF) World Championship to big use when it competes in next year’s Hanoi Southeast Asian Games.

The last time the country won a gold medal was during the 2011 edition in Jakarta, Indonesia courtesy of Frederick Ong in the men’s singles.

At the 2019 edition that the country hosted, the Filipino bowlers bagged one silver in the Men’s Team of 4 and one bronze in the Women’s Team of 4.

“Target namin is to deliver a gold in the SEAG,” Coo said in Tuesday’s Philippine Sportswriters Association Online Forum.

Team coach Jojo Canare said their SEAG lineup will most likely come from the squad that competed and won in the world championships.

Among those in the world championship lineup were Rachelle Leon and Merwin Tan.

“We hope we can get a strong team,” Canare said.

While the team has been slowly getting back to training after the world championship stint, Canare and Coo said they are eyeing a grueling four-month training program for the pool heading to the SEAG slated in Hanoi, Vietnam from May 12 to 23, 2022.

They are also looking at holding a talent search next year for young national team aspirants as part of their grassroots program. 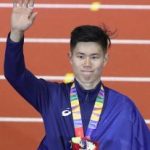 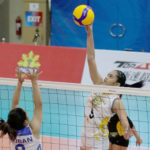