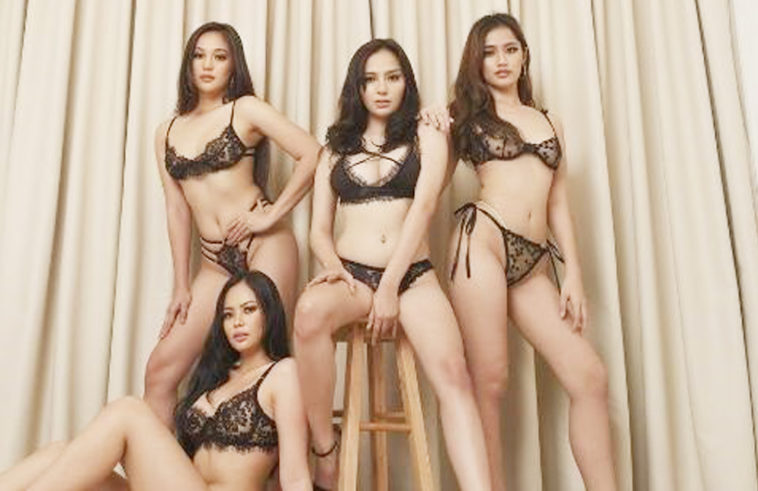 They want to be part of your sensual fantasies.

They are young, beautiful, sexy.

In it, Sab is Gabriela a.k.a Gabby, a nymphet orphaned at a young age. She’s a college student by day, and a waitress by night.

Cara is Melchora a.k.a Melch, a commercial model supporting her family.

Ayana is Trinidad a.k.a Trina, a DJ.

Stephanie is Josefa a.k.a Seffa, a regular at beauty contests.

Note that Sab, Cara, Ayana, and Stephanie disrobe for the film.

Darryl related: “I am very confident that people will like this film. Masaya ito.” 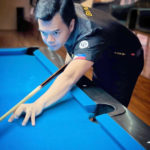 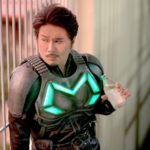