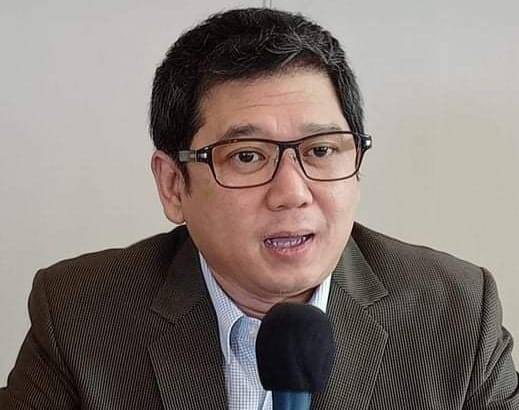 The Inter-Agency Task Force on Emerging Infectious Diseases (IATF) finally allowed local cinemas to reopen on Nov. 10  following months of closure due to the ongoing pandemic.

Among those who welcomed the move is senatoriable and former Quezon City Mayor Herbert Bautista.

He told us during a recent interview: “It’s about time. A lot of people will benefit from it and I’m thankful. Hopefully, tuloy tuloy na.”

Also known as Bistek in showbiz circles, Herbert first made a name for himself as an actor before making his mark in public service.

Seeing movie workers lose their jobs from cinema closure during the height of the COVID-19 pandemic broke his heart.

“I personally know a lot of them and I’m one with them in rejoicing with the reopening of cinemas,” he maintained.

Herbert is now urging the public to go out and support local productions that braved protocol restraints to provide much-needed entertainment.

“Let us support them so that they would be inclined to do more films,” he said.

This early, Herbert is also pushing for public support for movies that will make up this year’s Metro Manila Film Festival (MMFF) line-up.

Herbert vowed that if ever elected as senator, he would make it his top priority to create bills that would benefit the industry and its workers.

“ I love the film industry. I wouldn’t be where I am without it so, I intend to give back,” he added.

Herbert said he will push for bills and programs that would cater to and benefit locally produced products, such as food, fabric, etc., that would boost and strengthen overall national pride.

At the onset of the “new normal” campaign season, Herbert will put together interesting vlogs that would feature the best albeit oft-neglected aspects of Pinoy culture and everyday life. 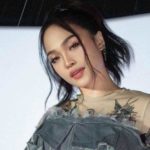