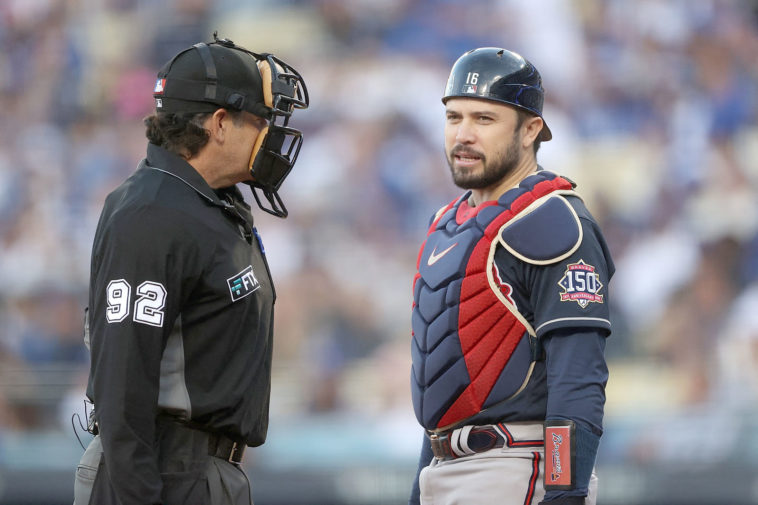 A Major League Baseball (MLB) player who has Filipino lineage will try to play a key role for the Atlanta Braves in their World Series encounter with the Houston Astros.

Travis d’Arnaud is set to play in his second Fall Classic, this time hoping to be on the winning side as the starting catcher for the National League champion Braves.

His mother, Marita, is a Fil-American who teaches music in California while brother Chase is a former MLB utility player who was supposed to represent the Philippines in last year’s World Baseball Classic Qualifiers which was postponed due to the COVID-19 pandemic.

D’Arnaud said the Braves will come into the series as the underdog against the Astros team that will make its third World Series appearance in five years.

The Astros defeated the Los Angeles Dodgers in 2017, but that win was tainted by a sign-stealing scandal. They also reached the World Series in 2019 but lost to the Washington Nationals.

“We have been underdogs the whole time,” d’Arnaud said in a New York Post story after a late-season surge enabled the Braves to reach the Postseason with 88 wins and the National League East crown. “I don’t mind it. We like it. We all enjoy it.

“I think people had us finishing fourth in our division this year too, so we all believe in each other, that is the most important thing, and we’re going to the World Series,” he added.

The 32-year-old’s previous World Series stint came in 2015 with the New York Mets, who lost to the Kansas City Royals in five games.

He played for the Mets until 2019 when he signed with the Los Angeles Dodgers, but his stint lasted just one month after being traded to the Tampa Bay Rays.

D’Arnaud signed with the Braves last year and fell one win short of reaching the World Series when the Dodgers came back from 3-1 down to win the National League Championship Series.

A thumb injury limited d’Arnaud to 60 games, batting .220 with seven home runs and 26 RBIs. But he caught all 10 Postseason games, first during the 3-1 triumph over the Milwaukee Brewers in the NL Division Series and in the NLCS with a six-game conquest of the Dodgers.

d’Arnaud has batted just .194 with one RBI in the Postseason, but manager Brian Snitker continues to regard him as an important figure in the Braves battery.

The Astros will be managed by Dusty Baker, whose wife is a Filipina. Their son Darren was being eyed to play for the Philippines in the WBC Qualifiers. 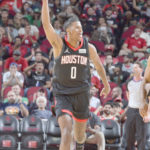 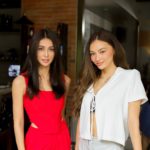