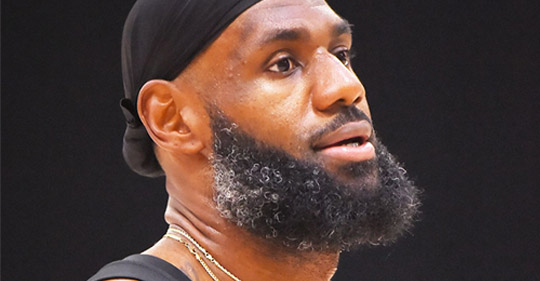 SpringHill declined to tell AFP how big a stake the investors acquired.

Following the transaction, James and SpringHill chief executive Maverick Carter, a close friend of the Los Angeles Lakers player, will retain control of the company, it said in a statement.

Founded in 2007, SpringHill has been the locomotive for James’s media, television, and businesses ventures.

He used it in particular to launch, in 2015, Uninterrupted, a media platform that allows athletes to express themselves more directly than through traditional media.

SpringHill also co-produced “Space Jam: A New Legacy,” a blockbuster starring James, which was released in July and grossed $161 million at the global box office, according to the website Box Office Mojo.

SpringHill also produces documentaries, video series and game shows, including “The Wall,” which is broadcast on NBC. Its other arms include consulting and event management.

SpringHill intends to use the funds from the deal to expand to new markets, including outside the United States, it said. 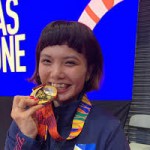