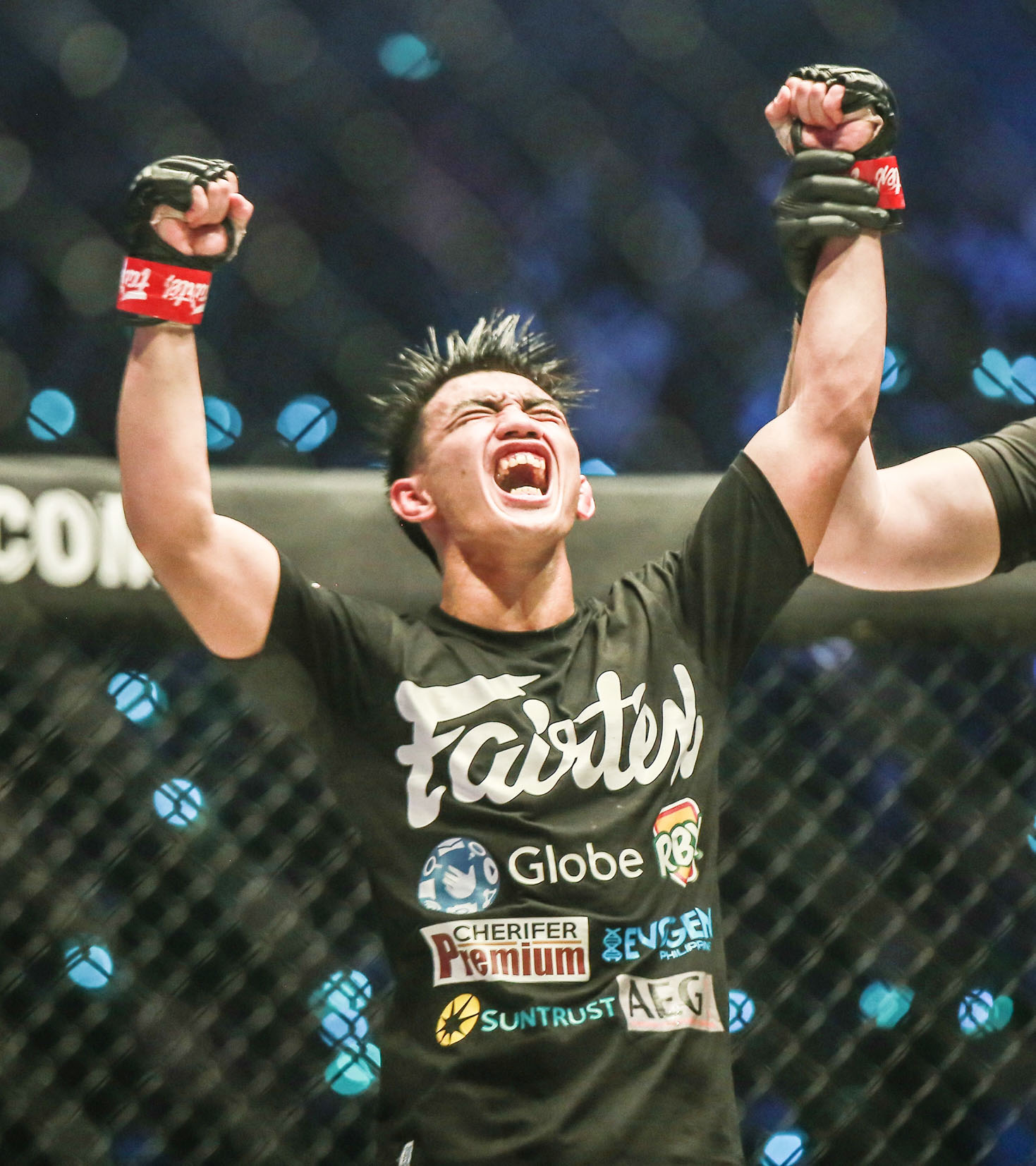 Team Lakay added another highlight reel to its fabled story in mixed martial arts as ONE strawweight champion Joshua Pacio landed on the promotion’s top list after knocking out Japanese rival Yosuke Saruta last month.
Pacio’s victory landed at the second spot on Jay Furness’ list for the Top 5 MMA KOs from July to September.
The 25-year-old, who displayed a calm and composed demeanor throughout the fight, only needed less than five minutes to settle their trilogy on a high note.
This came after the Team Lakay stalwart caught Saruta’s low kick and unloaded a right overhand that sent Saruta down the canvas.
As the hunt continues, Pacio chased Saruta down, threw another vicious left hook for another knockdown and continued the punishment at the corner cage with multiple left hooks before referee Justin Brown halted the match.
Pacio improved to a 20-3 record on top of eight KOs and nine submissions to defend his strawweight belt for the third straight time while Saruta fell to a 21-10 slate.
Completing the list are Eko Roni Saputra’s 10-second right hook KO over Liu Peng Shuai, Aung La N Sang’s triumphant comeback over Leandro Ataides with multiple punches, Kim Jae Woong’s upset win over featherweight star Martin Nguyen with precise counterpunching, and Xie Wei’s heavy body shot against Dae Hwan Kim.
Last March, Team Lakay’s women’s strawweight contender Jenelyn Olsim also made it to the Top 5 submissions after executing a slick guillotine choke over Brazilian veteran Maira Mazar to take over the No. 5 seat. 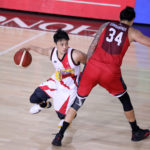 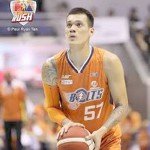